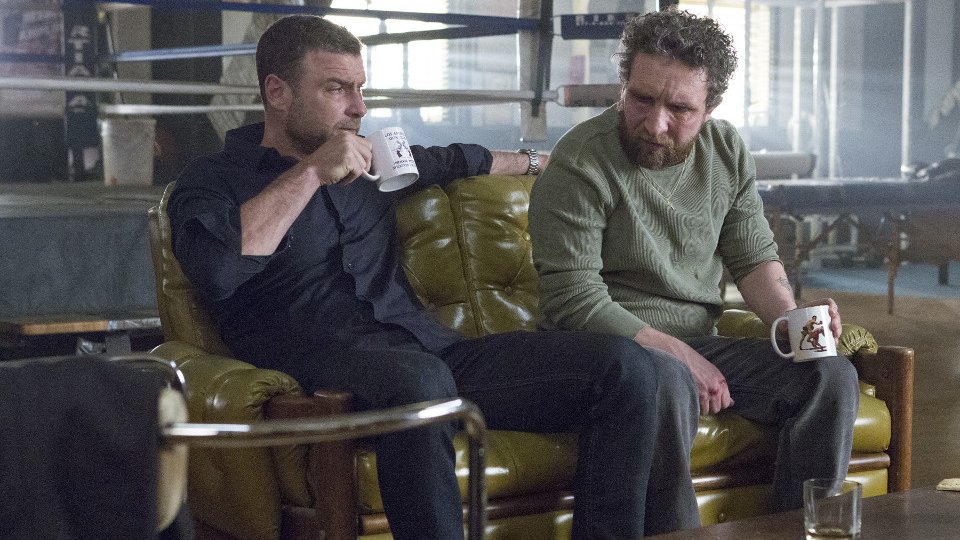 After Terry killed a member of the Aryan Brotherhood after being attacked in prison. His actions meant that the other members of the gang were out to kill him leaving Ray racing against time to save him. His attempts to persuade a judge to let him go failed when Mickey (Jon Voight) interfered and the man died of a heart attack. Eventually Ray gave in to Andrew’s offer and signed his life away to work for the family.

The next episode of the season is Breakfast of Champions. Terry tries to get used to life on the outside, while Abby travels to Boston and Paige attempts to sell the studio.