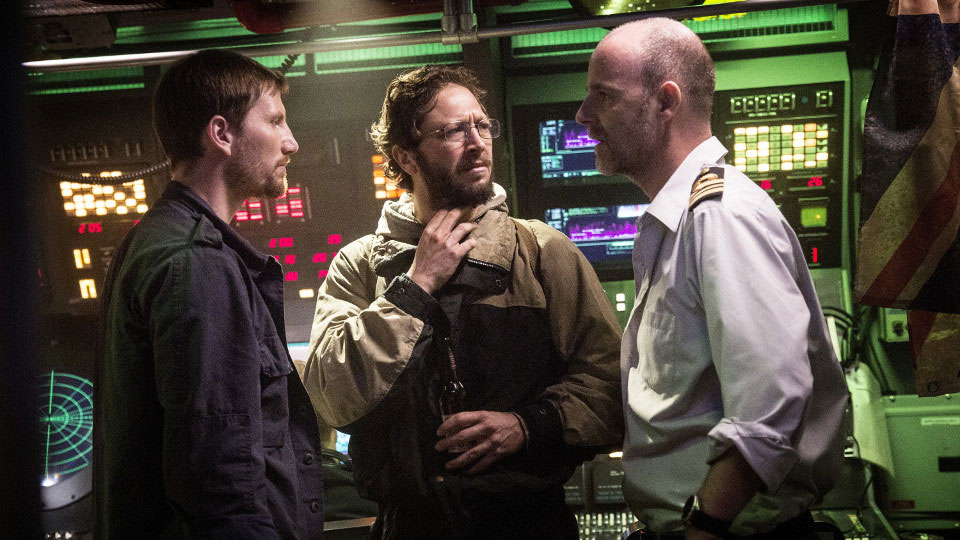 Chandler (Eric Dane) and his crew got more than they bargained for when they found a hospital ship in the ocean on the latest episode of The Last Ship.

Hoping to find supplies to help Dr. Scott (Rhona Mitra) as she manufactured more of the cure, the crew were faced with vicious armed mercenaries who had raided the ship trying to find the cure. A violent stand-off took place between Chandler’s crew and the mercenaries.

The next episode of the season is Achilles. Chandler and his crew go head-to-head with a nuclear-powered submarine. XO Slattery uncovers shocking news as he interrogates a mercenary from the hospital ship.