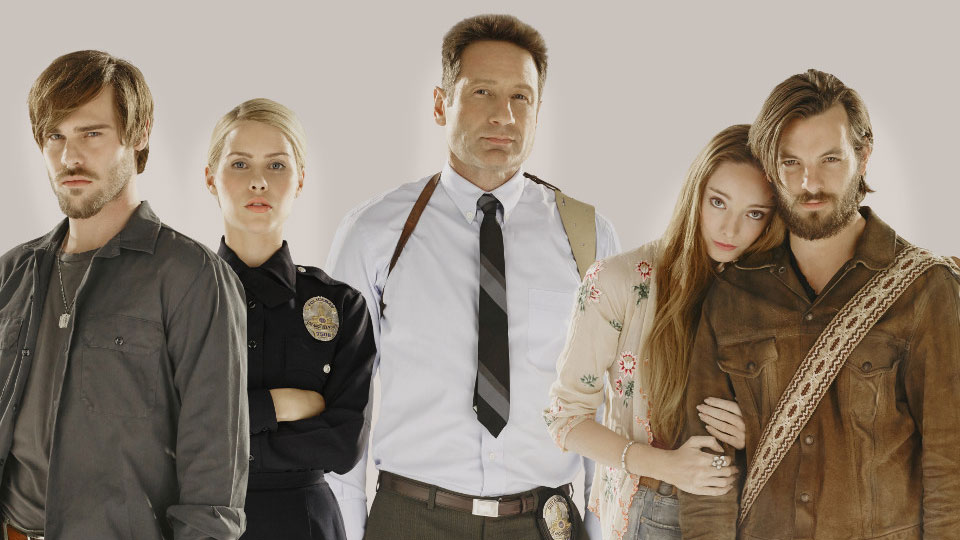 Hit drama series Aquarius is heading to the UK and kicks off on Sky Atlantic HD at 9pm on 11th August 2015.

The series is set in 1967 at the height of ‘the summer of love’ and years before Manson notoriously masterminded the horrific Tate-LaBianca murders for which he is now imprisoned. The story follows the work of Hodiak as he enlists the help of a young detective Brian Shafe (Damon) to aid his missing-persons investigation and to infiltrate the cult leader’s expanding ‘family’ as Manson recruits vulnerable young men and women to join his dubious cause.

Aquarius has already been renewed for a second season and in the US the full first season was released online the day after the series premiered on NBC.

Aquarius starts with a double bill on 11 August at 9pm, on Sky Atlantic. Preview the show with our gallery below: