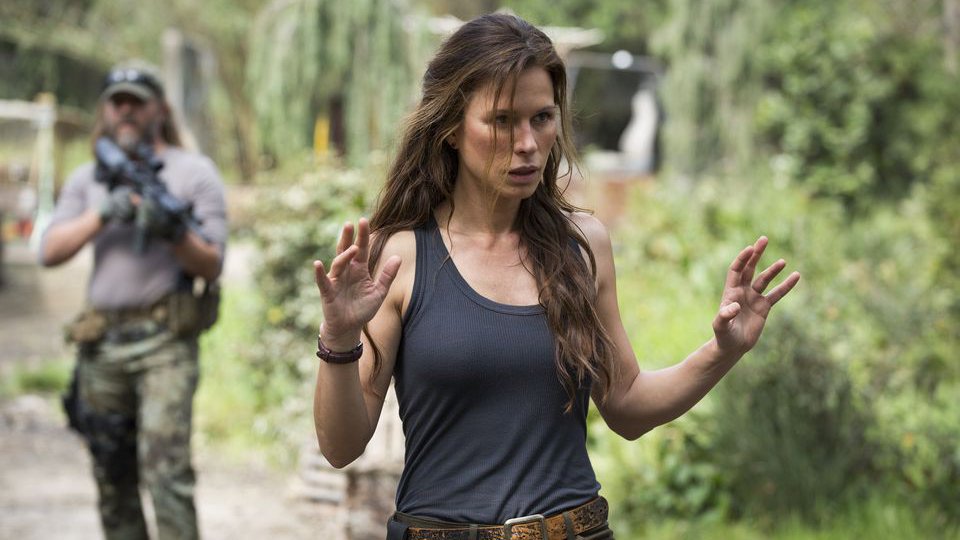 Tragedy struck when the Nathan James crew were targeted following a lie broadcast by Sean Ramsey (Brían F. O’Byrne) on the latest episode of The Last Ship.

The crew were fired at whilst one their latest mission and they had to say goodbye to some of their crew including Bivas (Inbar Lavi) who was killed in the blasts. Chandler (Eric Dane) had a brush with death two after shrapnel hit him. Thankfully Dr. Scott (Rhona Mitra) was on hand to help and managed to mend some fences with him following her murder of Niels (Ebon Moss-Bachrach).

The next episode of the season is Cry Havoc. The Nathan James is trapped between the sub and the civilian blockades set up by the immune; Chandler sends Dr.Scott off the ship under Slattery’s protection.