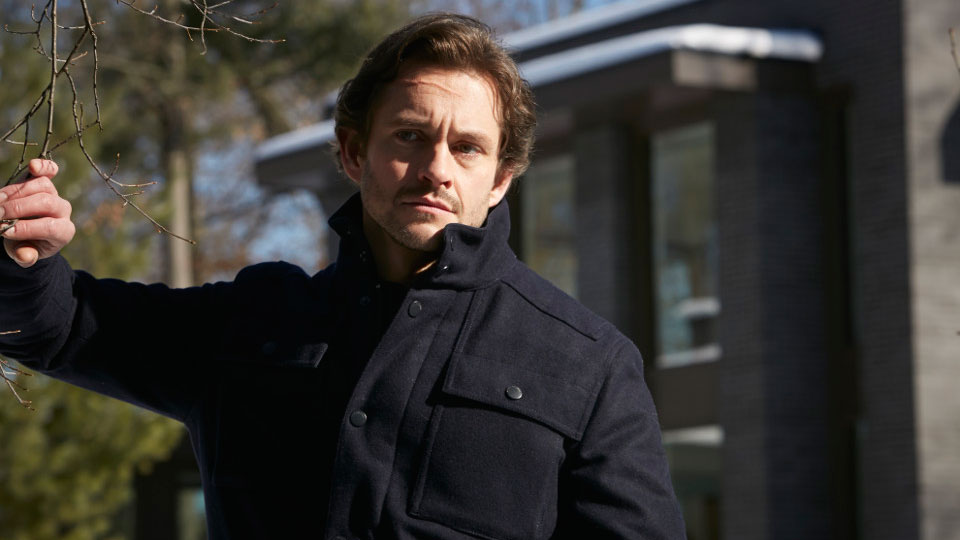 With Hannibal (Mads Mikkelsen) now in jail, Will (Hugh Dancy) moved on with his life and is now married. The episode saw Jack (Laurence Fishburne) convince Will to come back to the FBI to help him catch a new killer known as the Tooth Fairy (Richard Armitage). Reluctantly Will agreed and he emerged himself in the Tooth Fairy’s murders to try and find out who was behind them.

Elsewhere we saw the Tooth Fairy aka Francis Dolarhyde wordlessly creeping about his apartment and covered in blood after murdering an entire family. Alana (Caroline Dhavernas) and Chilton (Raul Esparza) visited Hannibal in prison where it was revealed he was writing a book that would likely draw criticism to Chilton’s recently published book.

The next episode of the season is And the Woman Clothed with the Sun… In his desperation to catch killer Francis Dolarhyde, Will turns to the only person he believes can help: Hannibal Lecter.