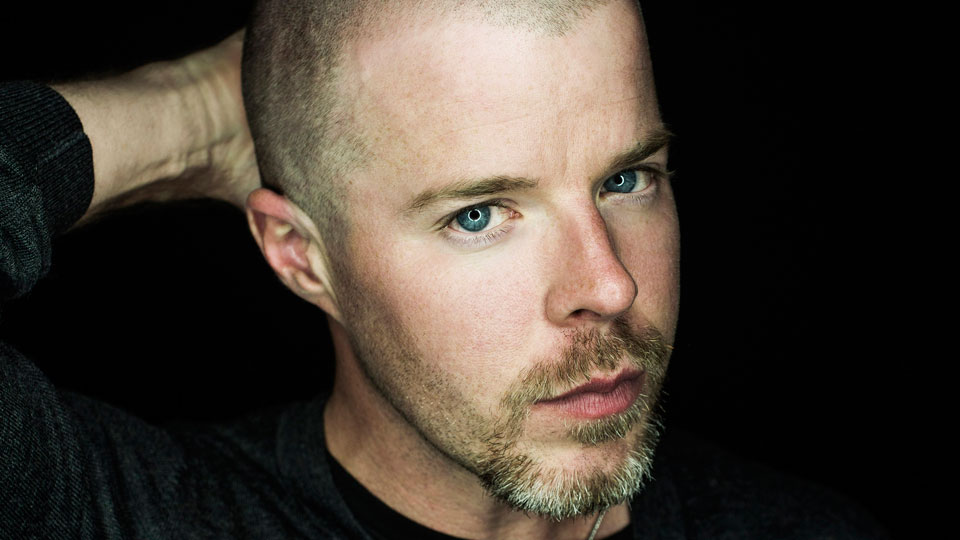 McQueen, which received its world premiere in May at St. James Theatre, where it broke box office records, will transfer to London’s West End, opening at the Theatre Royal Haymarket on Thursday 27th August, following previews from 13th August, for a strictly limited season until 7th November.

Written by James Phillips and directed by John Caird, the production stars award-winning actor Stephen Wight in the title role. Janet McQueen, one of Lee Alexander McQueen’s sisters, said of the play and the production at St. James Theatre, “It was as though the play and Stephen’s performance brought Lee back to me again. I felt as though he was real again for me.” Gary McQueen, Lee’s nephew, added, “It does really hit something in your heart.”

Joining Stephen in the West End run will be Carly Bawden in the role of Dahlia. The role was originated by Dianna Agron who is not participating in the transfer due to filming commitments. Reprising their roles as Isabella Blow and Arabella will be Tracy-Ann Oberman and Laura Rees respectively. Michael Bertenshaw will be joining the cast as Mr Hitchcock. Further casting for the West End transfer to be announced.

For the transfer to the West End, scenes have been rewritten and an interval has been added. James Phillips said, “I’m so delighted to have McQueen in the West End, and to take this opportunity to refine some things from the original production. For me, it’s also thrilling that we’re going into the Theatre Royal Haymarket, as it was in this theatre that I had my first ever professional job, a few months after leaving college. I was a peasant – a silent role! – in Miss Julie starring Christopher Eccleston, Aisling O’Sullivan and Maxine Peake that Thelma Holt produced. It really is one of the most beautiful theatres I’ve ever been in.”

McQueen is a journey into the visionary imagination and dream world of Alexander McQueen, fashion’s greatest contemporary artist. Set on a single London night, it is more than a bio-play. It is stepping into the fairy story landscape of McQueen’s mind, the landscape seen in his immortal shows, where with a dress an urchin can become an Amazon, where beauty might just help us survive the night. A girl has watched McQueen’s Mayfair house for eleven consecutive days. Tonight she climbs down from her watching tree and breaks into his house, to steal a dress, to become someone special. He catches her, but, instead of calling the police, they embark together on a journey through London and into his heart.

Stephen Wight was named Outstanding Newcomer at the Evening Standard Awards for his performances in Michael Grandage’s production of Don Juan in Soho and Samuel West’s production of Dealer’s Choice.

For more details and to book, see www.mcqueentheplay.com.