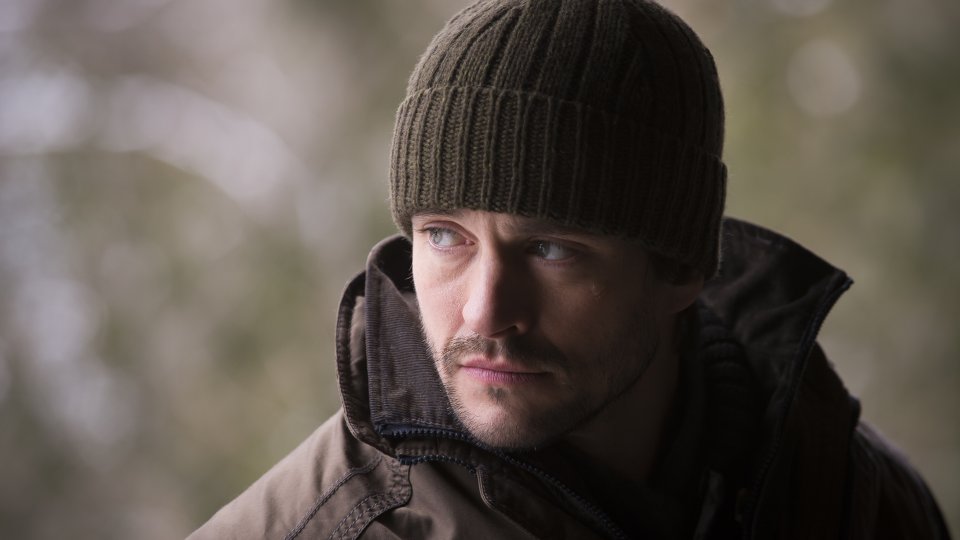 Hannibal reached the point we’ve been anticipating all season during its latest episode.

After saving Will (Hugh Dancy) from Mason Verger (Joe Anderson), Hannibal (Mads Mikkelsen) was captured by Jack (Laurence Fishburne) and the FBI. Was he really outsmarted though or did the manipulative cannibal essentially surrender?

Elsewhere in the episode Alana (Caroline Dhavernas) and Margot (Katharine Isabelle) teamed up to murder Mason when he tried to carry Margot’s baby inside a pig. The two lovers extracted Mason’s sperm before drowning him in his eel tank.

The next episode of the season is The Great Red Dragon. As events jump forward three years, Jack seeks help as he pursues Francis Dolarhyde, AKA ‘The Tooth Fairy Killer’.