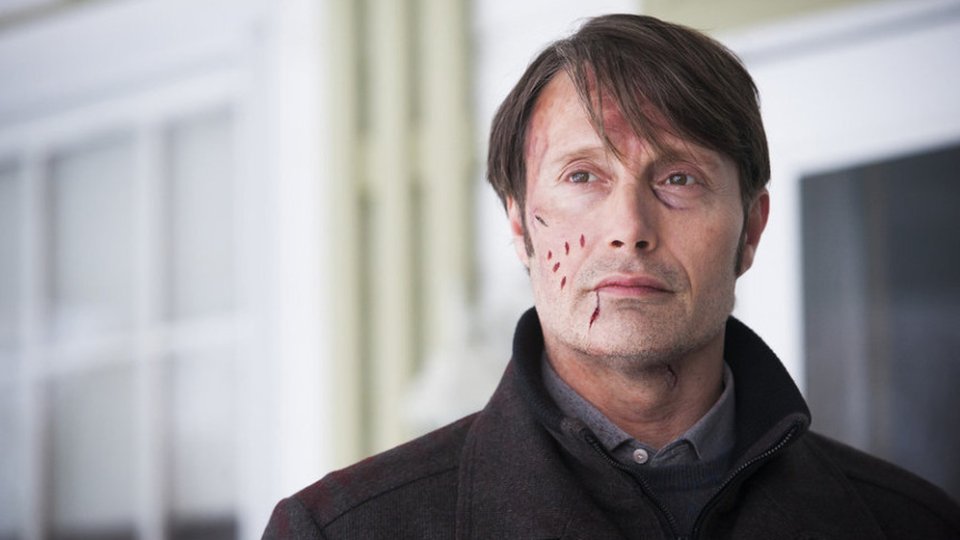 Things are about to come to a head on Hannibal now that Mason Verger (Joe Anderson) has managed to capture Hannibal (Mads Mikkelsen) and Will (Hugh Dancy).

At the end of the latest episode Will went from having his head sliced open by Hannibal to hanging upside down in a pig truck at Mason’s farm. What happened in between? We’re guessing that will be explained this week.

Elsewhere in the episode Alana (Caroline Dhavernas) ended up sleeping with Margot (Katharine Isabelle), Bedelia (Gillian Anderson) tried to cover up her part in Hannibal’s recent murder spree, and Chiyoh (Tao Okamoto) kept a watchful eye on Hannibal in Florence.

The next episode of the season is Digestivo. Captured by the vengeful Mason Verger, Hannibal and Will are led to Muskrat Farm. Alana Bloom plots to save them while Hannibal reaches out to Margot.

Tune in to Sky Living HD at 10pm tomorrow to see the episode. Preview it with our gallery below: