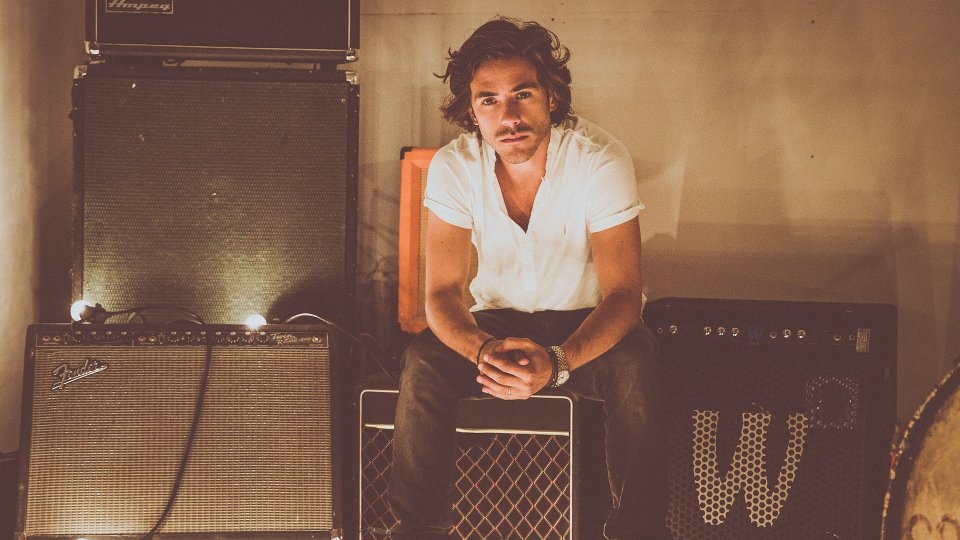 Critically-acclaimed singer-songwriter Jack Savoretti has been enjoying huge success with his latest album Written In Scars.

Fast approaching sales of 50,000, and re-entering the UK album chart Top 20 at the weekend, the album has spawned three singles all of which have been playlisted at BBC Radio 2. Jack recently announced a headline UK tour for October in support of the album and he’s been a hit on the festival circuit so far this summer.

To celebrate the success of Written In Scars, Jack has shared with us his summer playlist. Find out what artists he’s listening to and take a listen for yourself…

Gizmo has joined me on tour a few times and is an absolute pleasure to work with. This is his latest release and has a unique summer vibe to it.

Demons Of Ruby Mae – The Boy Who Cried Wolf

The vocal on this is really powerful and I look forward to their new EP.

Max Jury is one of my favourite new artists. I can’t stop listening to his records and think there is a lot more to come from him.

The story behind the making of this album is really something and this song just nails it.

Ephemerals – You Made Us Change

This is such an old school song. It sounds like something from the early 70s and is completely unexpected.

The Bones Of Jr. Jones is one of my newest discoveries. I put this song on and it was immediate.

Tobias Jesso Jr. – How Could You Babe

Tobias Jesso Jr. writes songs that sound like an early Elton John. The stories and melodies come together and make something magical.

I got to see them play last year at Hard Rock Calling, this is a new band doing it the old school way, but still keeping up with the times.

This is my daughter’s favourite song. She knows all the words to it and she sings it pretty much non-stop when we are in the car.

War On Drugs – Under The Pressure

Everything these guys do is a summer song. You could pick any song and it just works.

Jack’s latest album Written In Scars is available now. He will be playing a series of live dates in October and you can catch him at the following dates:

Tickets are on general sale now and priced at £16.50 (except London which are £22.50). Watch the video for Written In Scars below:

In this article:EF Playlist, Jack Savoretti