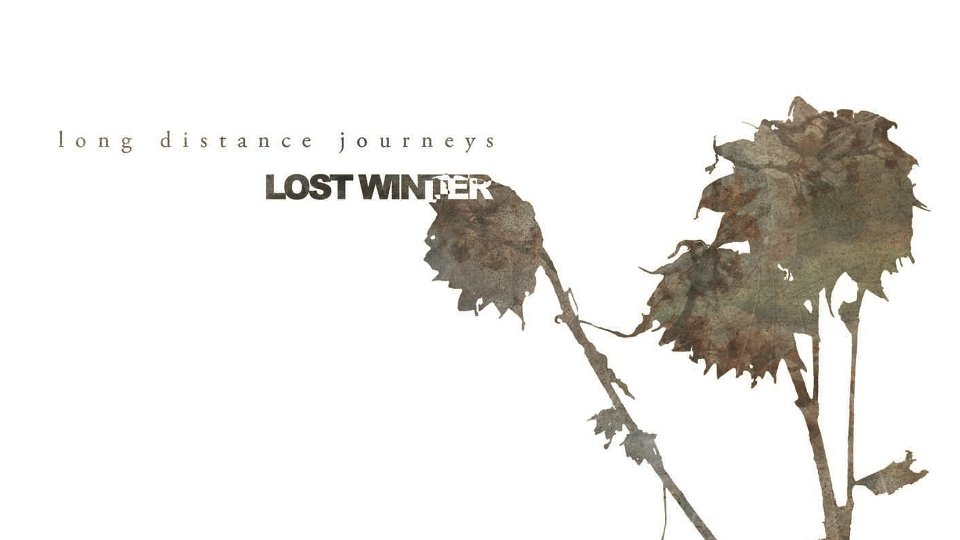 Lost Winter will release their debut album Long Distance Journeys on 28th August it has been announced.

The record is available to pre-order from Bandcamp as a limited edition CDR (50 copies) and digital download. In the run-up to the album release Lost Winter has previewed a new album track on SoundCloud every Monday since the end of June.

The full-length release follows the release of their seasonal themed EPs. The band, comprising Charlotte Francis and Rich Westwood, were inspired by Jessica Pratt’s On Your Own Love Again, Songs: Ohia’s Didn’t It Rain and Charlotte’s first pregnancy.

You can pre-order the album by heading over to https://lostwinter.bandcamp.com/

Take a listen to the songs already unveiled from the album below: