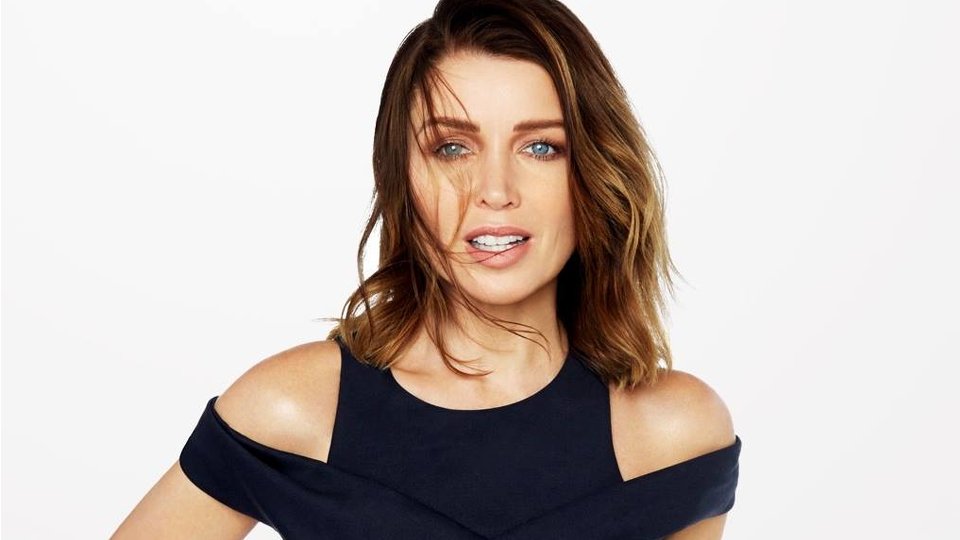 Dannii Minogue will perform her first UK gigs in 9 years it this summer it has been announced.

The singer and TV personality will perform at G-A-Y on Saturday 29th August and headline Manchester Pride on Sunday 30th August. She will be performing a selection of her greatest hit singles, alongside new Mardi Gras release Summer of Love.

Dannii recently released the audio for her new track Summer of Love, a track released to coincide with her acclaimed performance at Sydney’s Mardi Gras festival. Summer of Love gave Dannii her ninth consecutive club number 1 and gave her the record for the most amount of consecutive No.1’s in the UK Upfront Club Charts.

Dannii says, ‘I can’t wait to get back to the UK and perform again! The Sydney Mardi Gras show lit a fire within me and I knew I wanted to do some shows in the UK this year. Where better than the club I’ve played more times than anywhere else, G-A-Y, and the biggest gay festival of the year, Manchester Pride! It’s time to Press Play UK!’.

Alongside her new music, Dannii is also a judge on The X Factor Australia for a third year.