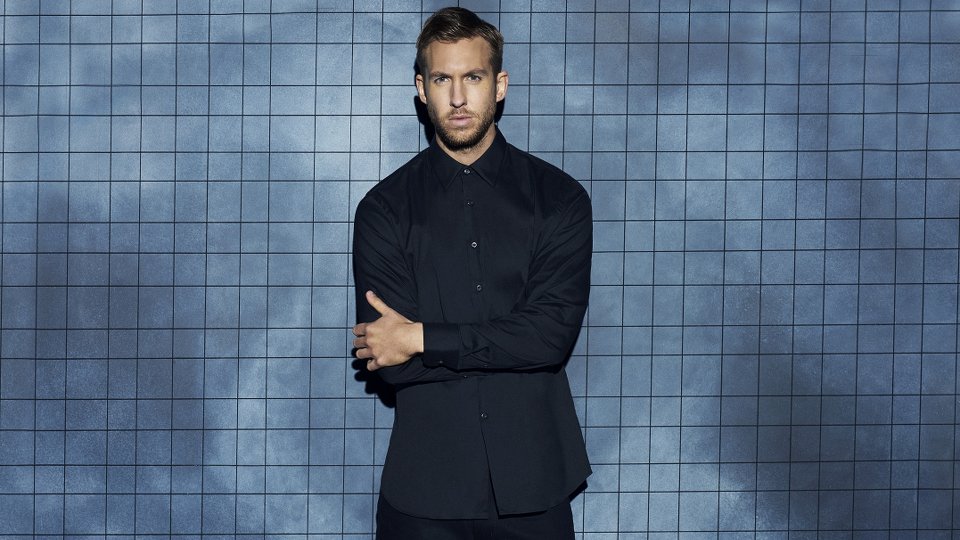 Calvin Harris has teamed up with electronic trio Disciples for his new single How Deep is Your Love.

Released in the UK on 14th August 2015, the song is billed as a ‘modern anthem’ and is sure to dominate the charts and the clubs on its release. How Deep is Your Love is the follow-up to Pray To God featuring Haim and is the DJ’s first new material since the release of his Motion album in 2014.

Harris is currently one of the leading figures in modern dance music and is one of the most successful artists for all-time. He’s worked with big names including Rihanna, Florence & The Machine, Ellie Goulding, Big Sean and John Newman.

Alongside his music, Harris is currently the face of Emporio Armani, and the brand ambassador and resident DJ for both Hakkasan and Omnia superclubs in Las Vegas. He has spent the summer playing headline slots on sold out festivals around the world.

Take a listen to How Deep is Your Love below:

In this article:Calvin Harris, Disciples