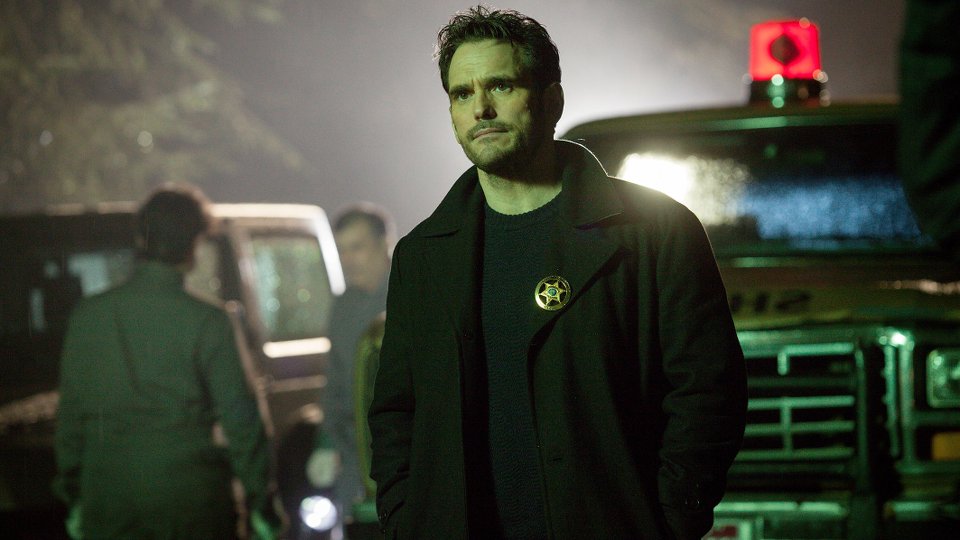 The insurgents carried on their attempt to get out of Wayward Pines in the latest episode of the hit series.

One of Kate (Carla Gugino) and Harold’s (Reed Diamond) group made it through the fence after ramming a truck through it. Accompanied by the dead body of a friend, the insurgent found happiness didn’t last two long when he was attacked by abbies.

Elsewhere in the episode Ben (Charlie Tahan) recovered from his injuries in hospital following the truck bomb, Pilcher (Toby Jones) instructed Pam (Melissa Leo) to interview the surveillance staff after suspecting someone wasn’t doing their job properly, and we learned that Ethan (Matt Dillon) had previously let terrorists go from custody to watch them go on to cause mass destruction and death.

The next episode of the season is A Reckoning. Ethan interrogates Harold about other insurgents; Amy’s (Sarah Jeffery) health declines.

Tune in to FOX HD at 9pm on Thursday to see the episode. Preview the episode with our gallery below: