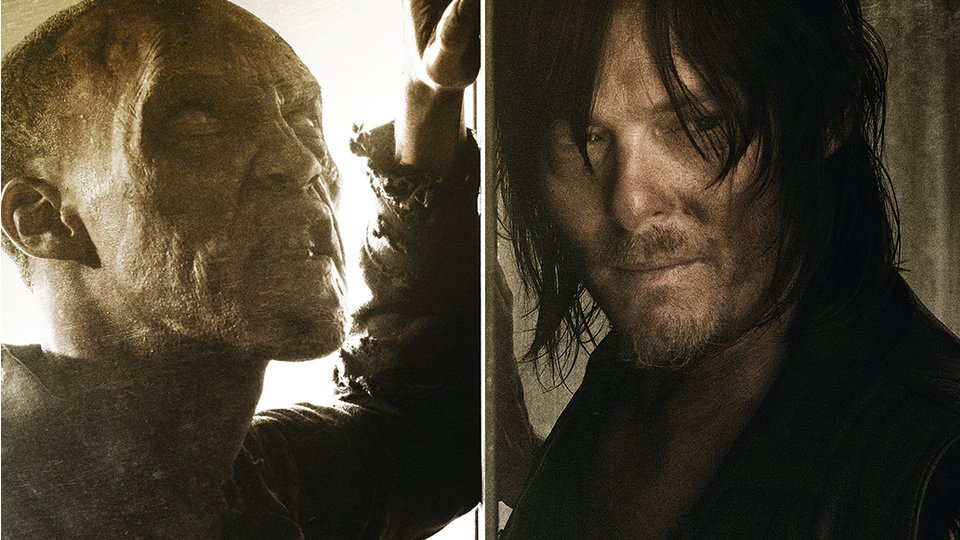 The first-look trailer has debuted for season 6 of AMC’s The Walking Dead.

In the trailer we see Morgan (Lennie James) arriving at the Alexandria Safe Zone and the people of the community being mistrusting of him. Of course there’s plenty of zombie action going on too as well as glimpses of fan favourites such as Rick (Andrew Lincoln) and Michonne (Danai Gurira).

It has been announced that the first episode of the new season will be 90 minutes long and it will premiere on October 12th in the UK, just 24 hours after the U.S. Alongside the epic new 4 minute trailer, two more images have been released featuring Daryl (Norman Reedus) and Morgan.

The Walking Dead Season 6 premieres on 12th October in the UK on FOX. You can see the trailer at the top and see the new images below: