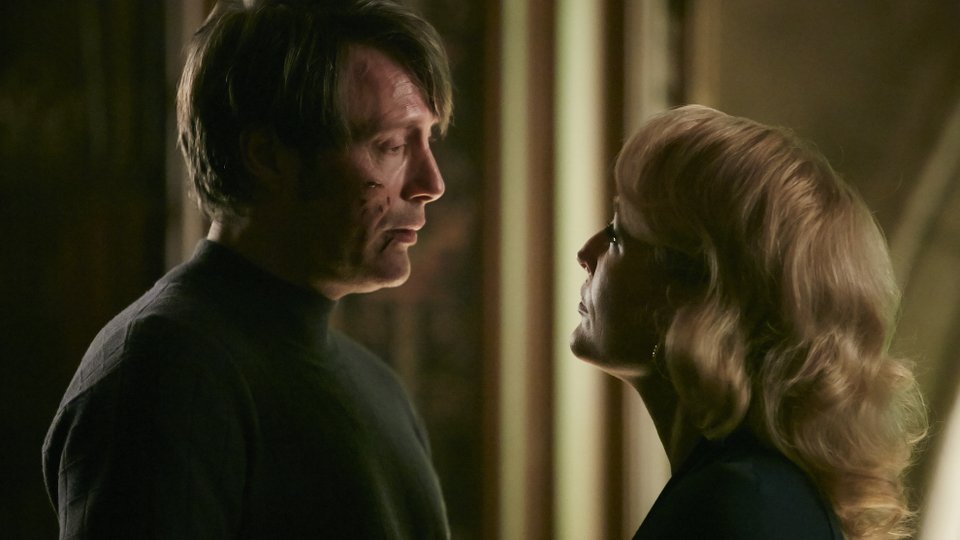 The latest episode of Hannibal saw the cannibal face-off with Jack Crawford (Laurence Fishburne) after he murdered Pazzi (Fortunato Cerlino). Jack took all of his anger out on Hannibal and threw him out of a window. Hannibal was saved by the hanging body of Pazzi and limped off into the night severely injured.

Elsewhere in the episode Alana (Caroline Dhavernas) and Mason (James Anderson) put a bounty on Hannibal, Will (Hugh Dancy) was thrown off the back of a moving train by Chiyoh (Tao Okamoto), and Bedelia (Gillian Anderson) warned Hannibal that he was close to being caught.

The next episode of the season is Dolce. Jack doubts Will’s loyalties as the two renew their alliance. Mason Verger plots Hannibal Lecter’s capture, while Lecter plans for his final stand.