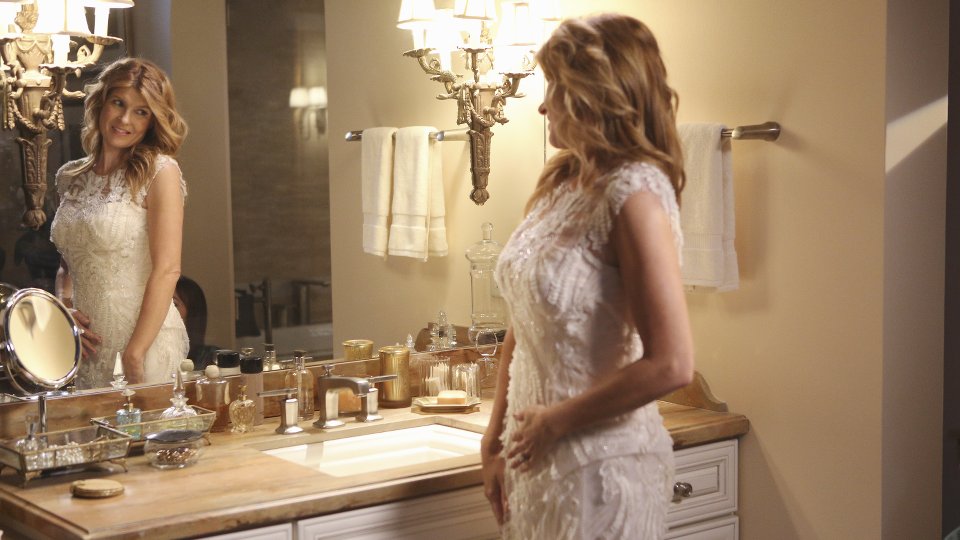 Rayna (Connie Britton) managed to upset Luke (Will Chase) again whilst filming a holiday special from her home on the latest episode of Nashville.

In a bid to give her new record as much promotion as possible, Rayna invited Deacon (Charles Esten) to join the filming only to discover he was furious over the personal details she’d revealed in her magazine interview. Luke wasn’t happy having Deacon around and more strain was put on his relationship with Rayna.

Elsewhere Zoey (Chaley Rose), Gunnar (Sam Palladio) and Avery (Jonathan Jackson) were given the opportunity to perform at Winterfest with a potential manager there to see them, and Will (Chris Carmack) and Layla (Aubrey Peeples) found solace in different ways when they attended the festival.

The next episode of the season is First to Have a Second Chance. Luke comes home after wrapping up his tour but Rayna feels conflicted about leaving the children to go out on the road again.