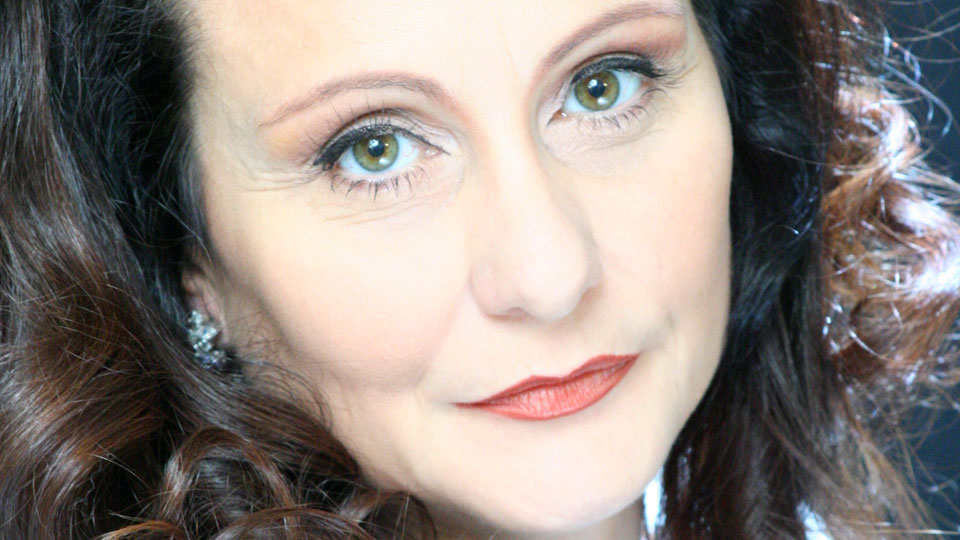 Full casting is announced for the new London production of the acclaimed Broadway musical Grand Hotel, produced by Danielle Tarento and directed by Thom Southerland, the award-winning tream behind Titanic, Parade and Mack & Mabel.

Grand Hotel will open for a 6-week season at Southwark Playhouse from Friday 31st July.

The Grand Hotel in 1928 Berlin is bustling with eccentric and sometimes dubious guests: amongst them a fading prima ballerina being forced to dance again; a fatally ill Jewish bookkeeper who wants to spend his final days living in luxury; a young, handsome, but destitute Baron; a cynical doctor suffering from World War I wounds; an honest businessman going bad as he faces financial ruin and a typist dreaming of Hollywood stardom. Over the course of a weekend, their extraordinary stories interweave with each other and the hotel’s hard-working staff.

Christine Grimandi (Elizaveta Grushinskaya) is an acclaimed Italian Musical Theatre star making her eagerly awaited UK stage debut. Her previous starring roles include three years as Norma Desmond in Andrew Lloyd Webber’s Sunset Boulevard, Mrs Potts in Disney’s Beauty and the Beast, Grisabella in Cats, Anita in West Side Story (all in Germany) and the Mother Superior in The Sound of Music (Rome).

Scott Garnham (Baron Felix Von Gaigern) has just played Edgar Beane in the transfer of Titanic to the Princess of Wales Theatre in Toronto. His West End roles include Buddy Cortina in Made in Dagenham (Adelphi) and covered Liam O’Deary in I Can’t Sing! (London Palladium).

George Rae (Otto Kringelein) was Timon in Disney’s The Lion King, TJ in Sister Act; Ko-Ko in The Mikado (UK tour) and had featured roles in Whisky Galore – A Musical!, Kiss Me Kate and Company.

Victoria Serra (Flaemmchen) has just played Kate McGowan in the transfer of Titanic to Toronto, a role she created in London. Her other leading roles include Sophie in Mamma Mia! (international tour) and Jenny in Love Story (Union).

For more information and to book, see www.southwarkplayhouse.co.uk.