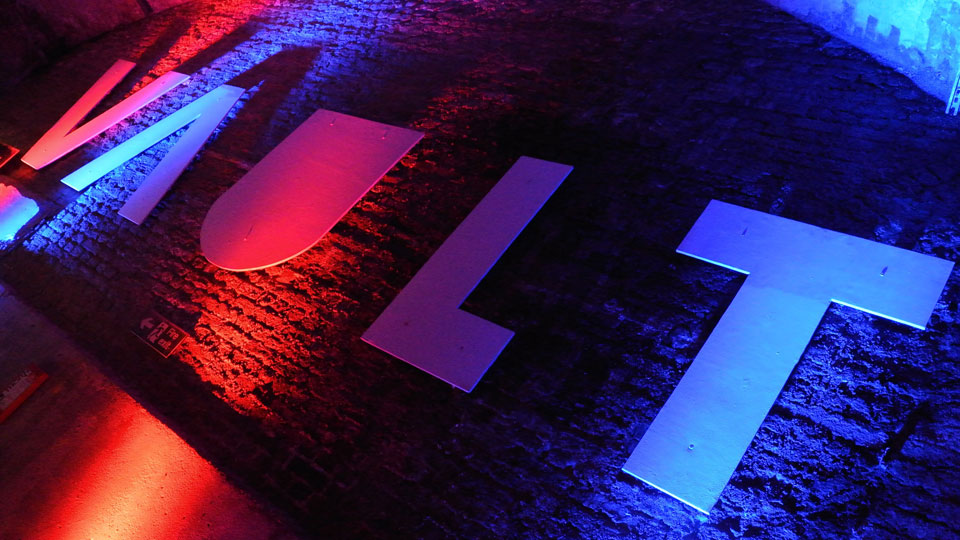 Vault Festival has today announced its return to London’s Leake Street tunnels for a fourth time in 2016 with a call for artist submissions across all disciplines. Curating London’s underground cultural scene since 2012, the six-week festival in the labyrinthine tunnels under Waterloo brings together a carefully crafted programme of some of the brightest emerging creatives from across the country in panoply of live music, performance, debate, comedy and late night parties.

The announcement follows the enormous success of last year’s festival which saw over 33,000 guests and revellers pass through its doors and over £350,000 go back to the participating artists, a result of Vault’s efforts to help emerging companies control how their work is brought to audiences. In 2015 guests able to choose from 100 different events across the six weeks; up to 20 events were on offer each night across the seven chambers.

The 2016 edition will build further on the 2012, 2014 and 2015 incarnations, providing a thrillingly diverse range of diversions in the tunnels. After almost doubling in size between 2013 and 2015 the festival is set to grow again, incorporating new spaces into its labyrinth. New, enhanced programming will see free late night parties every weekend, expansive family and community programmes and with higher quality entertainment for accessible prices.

Vault 2016 will again see an eclectic mix of performance disciplines cohere in a space for adventure, discovery and fun. The artistic programme will be available alongside The Vault Bar, open to the public every night, and one-off events – both ticketed and free.

National artists and companies of all disciplines are invited to submit productions, original or previously performed, for consideration in the 2016 programme. The window for submissions closes on 17 August and the final programme will be selected by an all new panel. Submissions can be entered via the Vault website at www.vaultfestival.com.