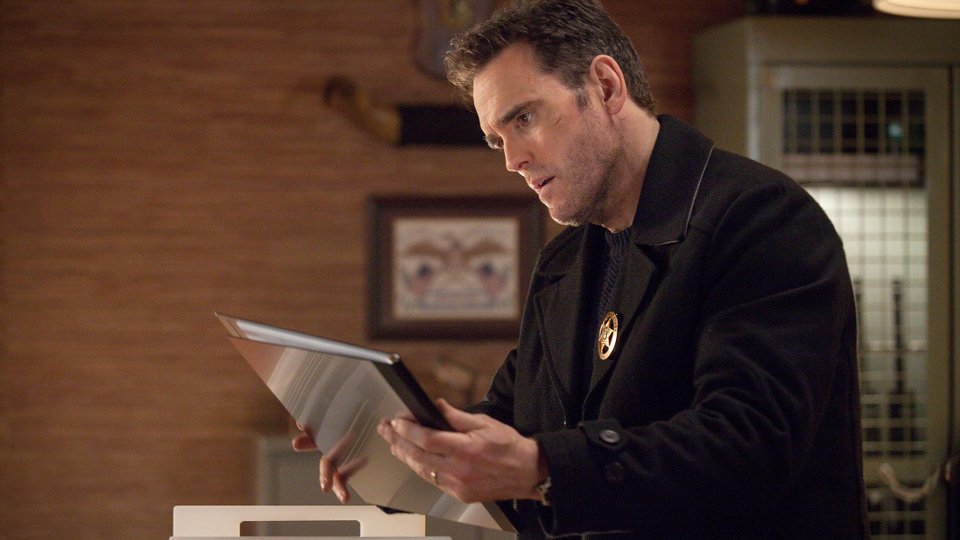 Accompanied back to Wayward Pines by David Pilcher (Toby Jones), Ethan discovered that unpleasant nurse Pam (Melissa Leo) is the good doctor’s sister and viewers learned that she used to be a drug addict. Pilcher revealed that the current Wayward Pines community was his second set of people after he revealed the truth about the town to the original inhabitants and chaos broke out as they couldn’t cope with it.

Elsewhere in the episode Theresa (Shannyn Sossamon) tried to investigate the town’s secrets but was warned she was putting herself in danger, and Kate (Carla Gugino) built a bomb with her husband as it was revealed that there was a rebel faction within the Wayward Pines community.

The next episode of the season is Betrayal. Ethan finds a bomb planted in his car, which makes him question people whom he thought he could trust.