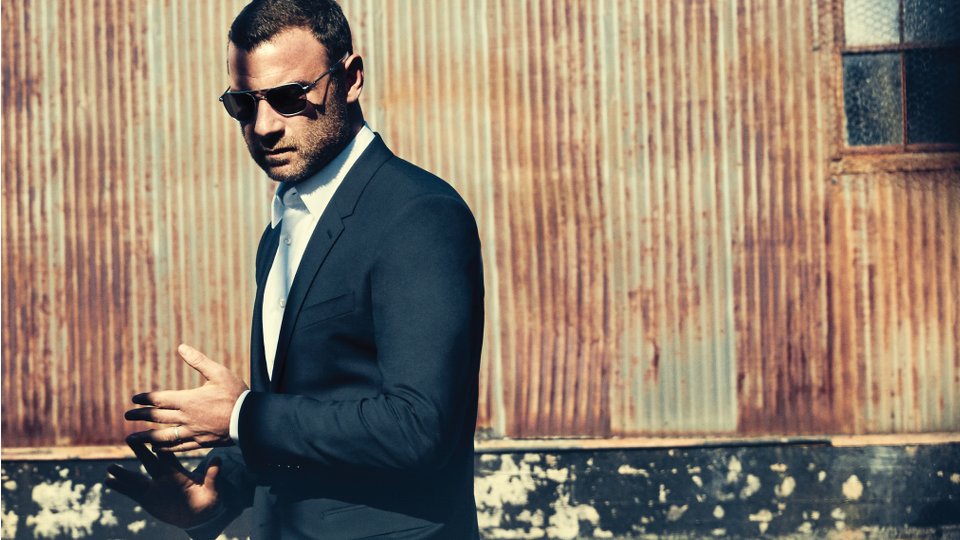 It’s just under a month until Ray Donovan returns to our screens but the first set of images are already out for the first episode of season 3.

The first episode of the new season is The Kalamazoo. In the episode Ray is enlisted by a wealthy family to free their son.

Ray Donovan returns on 15th July 2015 at 9pm on Sky Atlantic in the UK. Preview the episode with our gallery below:

Watch the trailer for the season: