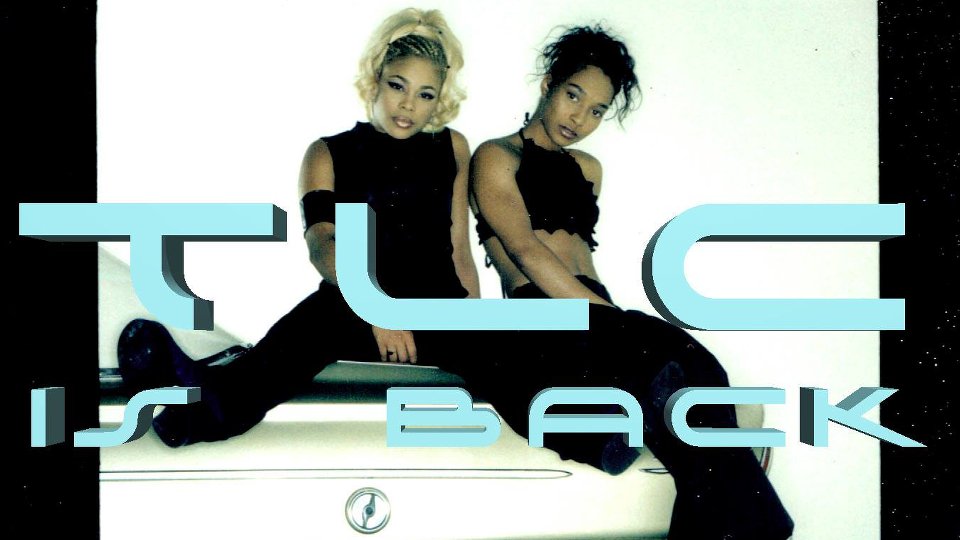 Iconic R&B group TLC has launched a Kickstarter campaign to fund the recording and release of their final album.

Founding members T-Boz and Chilli made the announcement earlier today telling fans that they want to record one last album of original material. The new album will be their first since 2002’s 3D, which was released after the death of their bandmate Lisa ‘Left Eye’ Lopes.

TLC is the second biggest-selling girl group of all-time, behind the Spice Girls, and has released four albums since their formation in 1990. Second album CrazySexyCool, released in 1994, is the group’s biggest-selling album to date and spawned the iconic R&B classics Creep and Waterfalls.

In a statement T-Boz and Chilli said:

This album, our FINAL ALBUM, is dedicated to all of you that have stuck with us, always challenging us to do our best. And of course, it’s for the new fans too! 😉 We just want to put out great music that touches everyone. That’s it.

Find out more about the campaign and get involved by heading over to www.kickstarter.com/projects/1507621537/tlc-is-back-to-make-our-final-album-with-you