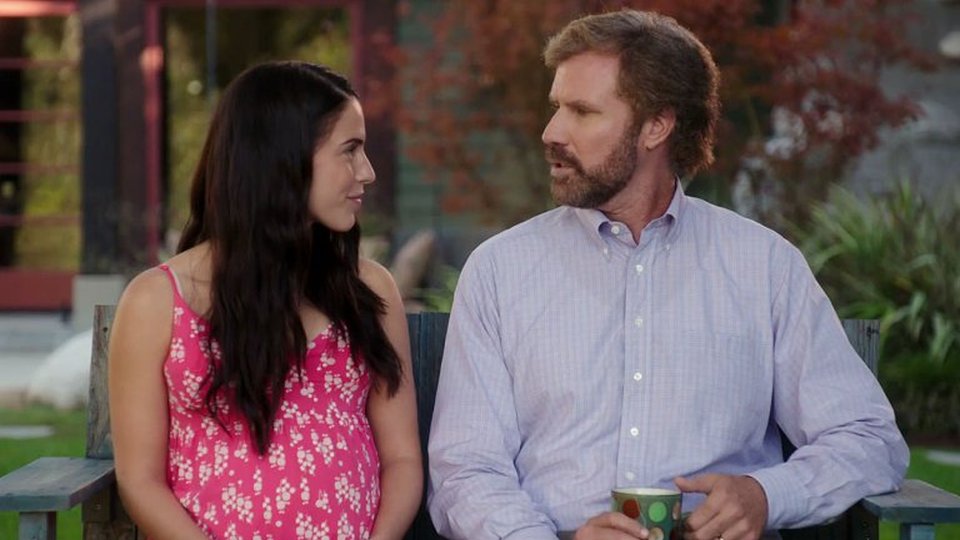 A Deadly Adoption, the much-buzzed secret project starring Will Ferrell (Anchorman) and Kristen Wiig (Bridesmaids), will air on Channel 5 it has been announced.

Originally airing on Lifetime in the US, the movie is a high-stakes dramatic thriller about a successful couple (Ferrell and Wiig) who house and care for a woman (Jessica Lowndes, 90210) during the final months of her pregnancy with the hopes of adopting her unborn child.

A Deadly Adoption is directed by Rachel Lee Goldenberg (Escape from Polygamy, Love at the Christmas Table) and is taken from a script written by Andrew Steele (Casa De Mi Padre, The Spoils of Babylon). The film is executive produced by Will Ferrell, Adam McKay, Sharon Bordas, Fernando Szew, Andrew Steele and Jessica Elbaum, and produced by Adam Silver, Fritz Manger and Max Osswald.

Advertisement. Scroll to continue reading.
In this article:A Deadly Adoption