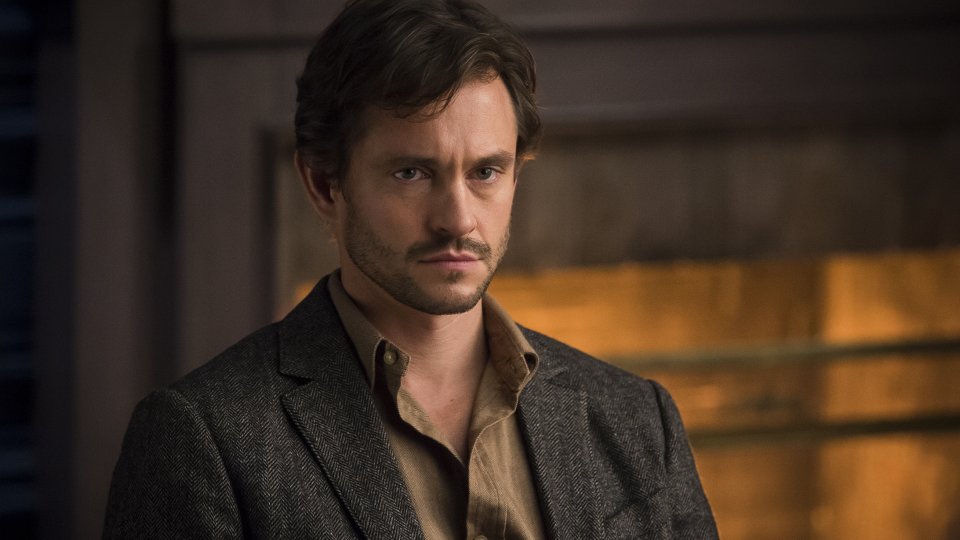 Will (Hugh Dancy) travelled to Lithuania as he continued his search for Hannibal (Mads Mikkelsen) in the latest episode of Hannibal.

His search led him to Hannibal’s childhood home where he met Chiyoh (Tao Okamoto), the hand maid to Hannibal’s aunt Lady Murasaki. He discovered that she was keeping a man prisoner who she believed killed Hannibal’s sister Mischa. Will set the man free, forcing Chiyoh into a fight to the death causing her to point out how like Hannibal he was.

The next episode of the season is Aperitivo. Dr Frederick Chilton resurfaces with a cunning plan to use Will as bait to catch Hannibal. Meanwhile, Jack pleads with Will to give up his search.