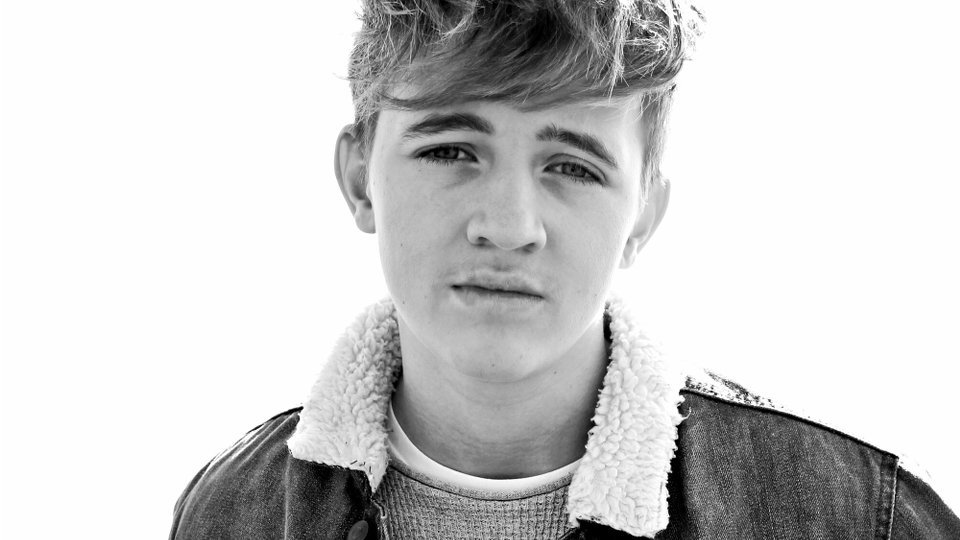 Britain’s Got Talent star Bailey McConnell is hitting the road this summer for his Crystalise tour it has been announced.

The 16-year-old rose to fame when his debut BGT performance surpassed 15 million views online. He will play 9 dates throughout August including London, Glasgow and Dublin.

The new tour follows his 25-date US tour in April this year and his sold-out UK tour earlier in the year. The tour is named after the lead track from Bailey’s forthcoming EP, which he penned back in 2012.

Hailing from Milton Keynes, Bailey reached the semi-final of Britain’s Got Talent in 2014. Since then he’s grown his fanbase via social media and through touring. Bailey is currently working on his debut album set for release in 2016.

Commenting on his US success, McConnell said, “The US tour was an amazing experience – to be able to travel Stateside for the first time and play my songs to a brand new audience was really special and I feel hugely privileged. The reaction from the crowd at every gig totally blew me away and it’s definitely helped me grow as an artist. Next stop … UK! I can’t wait to get back on home soil to perform ‘Crystalise’ which I’ve been working so hard on.”

The full dates for the UK tour are:

In this article:Bailey McConnell, BGT, Britains Got Talent