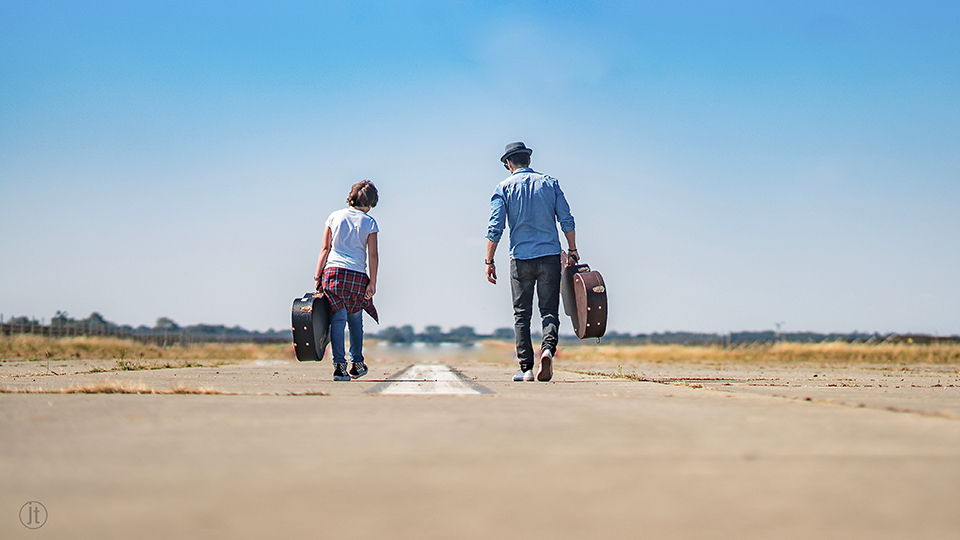 Jack and Tim, who were selected as Simon Cowell’s Golden Buzzer act on Britain’s Got Talent, have released their single The Lucky Ones due to overwhelming fan demand.

The father and son duo have released the track ahead of their UK tour scheduled throughout May and June. Showcasing’s Jack and Tim’s harmonies, the song is full of delicate guitar riffs and it highlights the strength of their father son relationship.

Tim enjoyed a successful career in music production before taking a break to bring up his children. He and Jack began busking together and Jack entered The Voice Kids, where he reached the semi-final and sang alongside McFly’s Danny Jones.

Jack was cast in Andrew Lloyd Webber’s School of Rock as the lead guitarist Zack Mooneyham for a 12-month run. It was after that he teamed up with his dad Tim to enter Britain’s Got Talent.

The duo are working on their album and their upcoming tour dates are:

In this article:Britains Got Talent, Jack and Tim