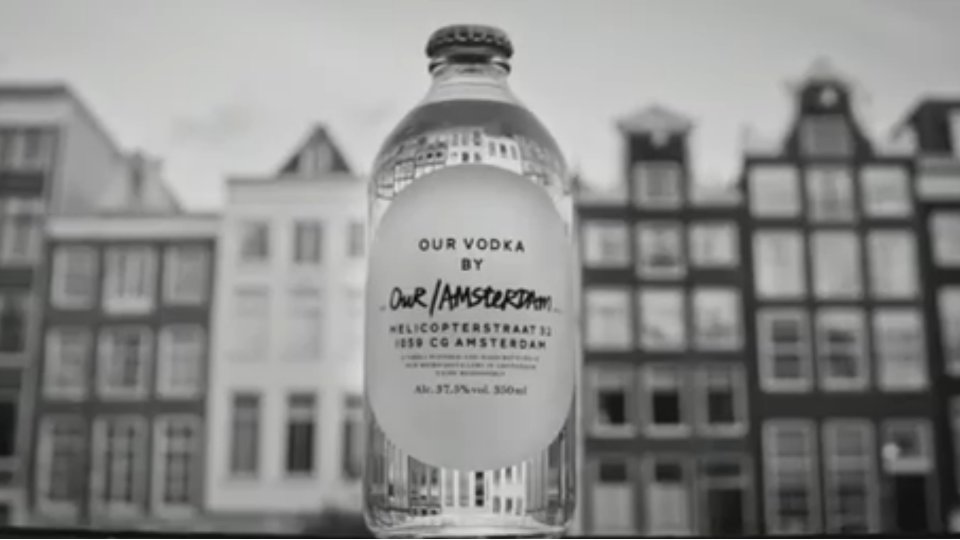 Our/Vodka has released a brand new short-film bringing the story of the company to life.

The global vodka is made by local partners in cities around the world who believe in local power and supporting the neighbourhood. Our/Vodka was started by six entrepreneurs in Stockholm, Sweden in 2011 and it has been picked up all over the world and given the city’s personality and expression whilst keep the Our/Vodka brand.

Our/Vodka started with an idea from Åsa of creating a global brand with local roots. Kalle, Mattias, Ted, Ola and Mårten, who worked at the Swedish agency Great Works, also got excited and we all started working on creating the idea that soon became; Our/Vodka.

The vodka is partly distilled, blended and hand bottled in urban micro-distilleries that Our/Vodka build in each city. It is made with ingredients sourced as locally as possible using a global recipe. Our/Vodka always looks the same but each city gives its name and character to the vodka.

Advertisement. Scroll to continue reading.
In this article:Our/Vodka