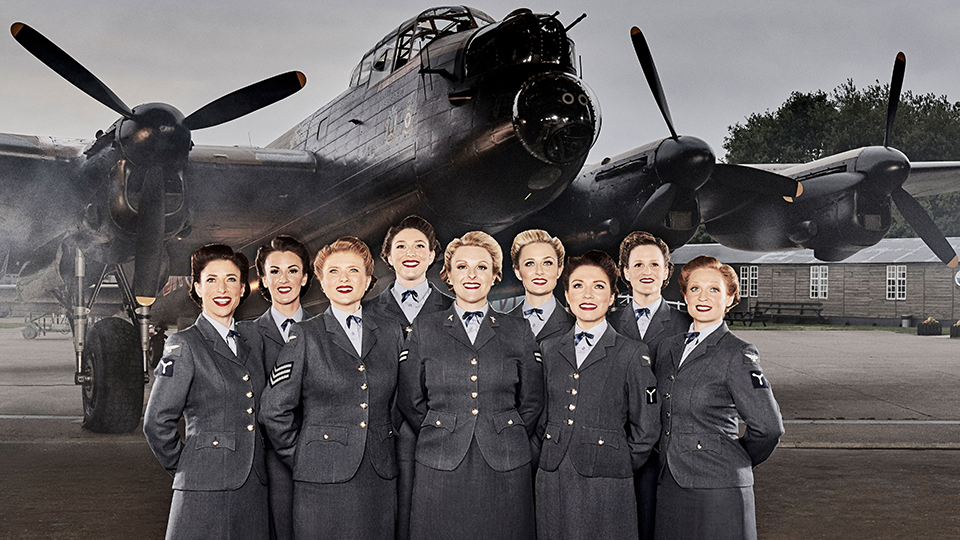 The D-Day Darlings, who were finalists in the 2018 series of Britain’s Got Talent, will perform at London’s Union Chapel on 1st March 2019.

The performance will take place in the presence of Their Royal Highnesses Prince and Princess Michael of Kent.

His Royal Highness is Vice Admiral, Royal Naval Reserve. He served for over twenty years with the Royal Hussars, and became their Senior Colonel in 2010. He is also Honorary Air Commodore of RAF Benson (promoted to Honorary Air Marshal in 2012).

Katie Ashby, The D-Day Darlings said, “I’m thrilled that TRH Prince and Princess Michael of Kent are to attend our debut London show at the Union Chapel, having such a huge military background their presence means so much to us and it will be an honour to sing in their company”.

The D-Day Darlings are the best-selling female group to come out of Britain’s Got Talent for debut week album sales. Their Top 15 album, I’ll Remember You, was recently recognised with a BRIT Certified Award – the Breakthrough Award for selling over 30,000 copies.

All tickets for the show are priced at £32.50 and are available from ticketline.co.uk, ticketmaster.co.uk or unionchapel.org.uk.

Advertisement. Scroll to continue reading.
In this article:Britains Got Talent, The D-Day Darlings