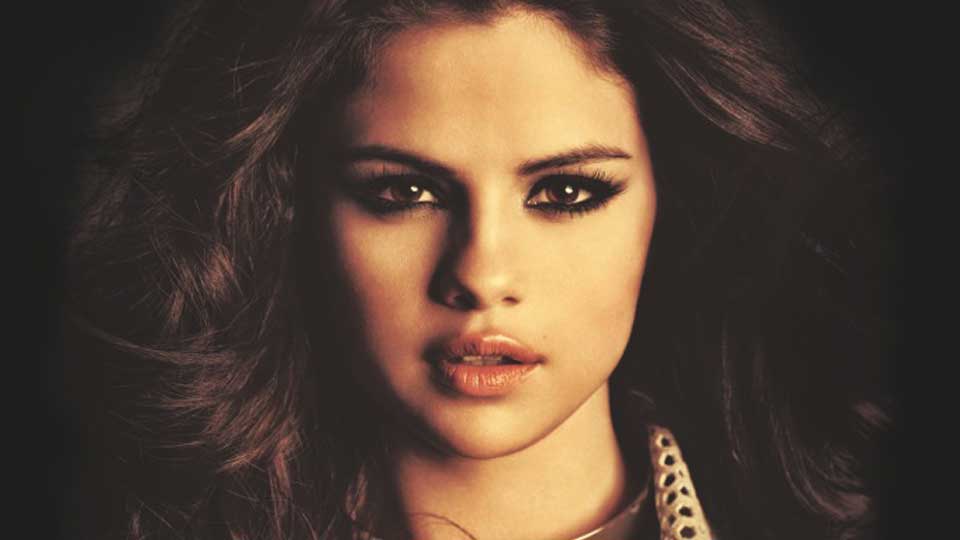 Selena Gomez has unveiled the audio for her brand new single Good For You, which is a collaboration with A$AP Rocky.

The track, which is available for digital download and streaming via digital subscription services, is produced by Nick Monson and Nolan Lambroza and co-produced by A$AP Rocky and Hector Delgardo. The video for Good For You is directed by Sophie Muller and will be released on Friday 26th June 2015.

Good For You is the first single to be lifted from Selena’s forthcoming studio album and will be released by Interscope Records. It’s the first new material from the singer and actress since the release of greatest hits collection For You earlier this year.

As well as her new album Selena has three films coming out this year: Hotel Transylvania 2 opposite Adam Sandler, The Revised Fundamentals of Caregiving opposite Paul Rudd and James Franco’s In Dubious Battle opposite Robert Duvall.

Take a listen to Good For You below and watch the sneak peek of the video:

Advertisement. Scroll to continue reading.
In this article:Selena Gomez