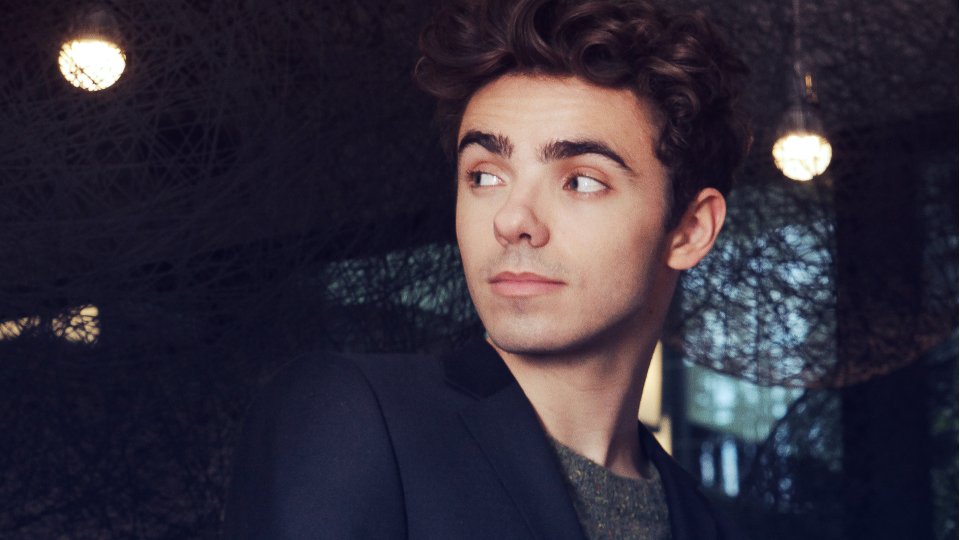 Nathan Sykes has opened up about his solo career and his forthcoming debut single Kiss Me Quick to style magazine Schön!

In a shoot photographed by John Cubillan, Nathan shows off a variety of designer looks and talks about his forthcoming solo album due for release later this year. The magazine spread comes hot on the heels of Nathan’s recent announcement of his first US live show at Gramercy Theatre in New York on 22nd July 2015.

Talking to Schön! about the concept and creation of his debut single Kiss Me Quick Nathan said, “It just came around, when we were out just outside of London in the country side, I was working with LDN Noise and we were just chatting about nonsense and I just said, “I’m really bad at flirting”, honestly. So we wrote a song that can flirt for me. It’s as simple as that. Obviously with the album there are songs that are a lot deeper lyrically and a lot are very personal to me about relationships and things that I’ve gone through and this was just as simple. We were just laughing and joking about the fact that I can’t flirt. So that’s what we wrote ‘Kiss Me Quick’ about and it ended up being my debut single.”

“Working with icons like Diane Warren and Babyface is just absolutely what dreams are made of, especially on a debut record. They were both very complimentary which was great and so was playing music to Diane.”

“I was incredibly nervous – I sat down and played her a couple of records and she was like “this is really great”. To get song writing compliments off Diane Warren is just amazing. Then getting vocal compliments off Babyface. You can imagine, I was a mess, I was just falling apart.”

Kiss Me Quick is released in the UK on 5th July 2015. You can read the full feature with Schön! at www.schonmagazine.com/nathan-sykes/. Take a look at some pictures from the shoot photographed by John Cubillan, styled by Nicole Freeman and with grooming by Crystabel Riley.