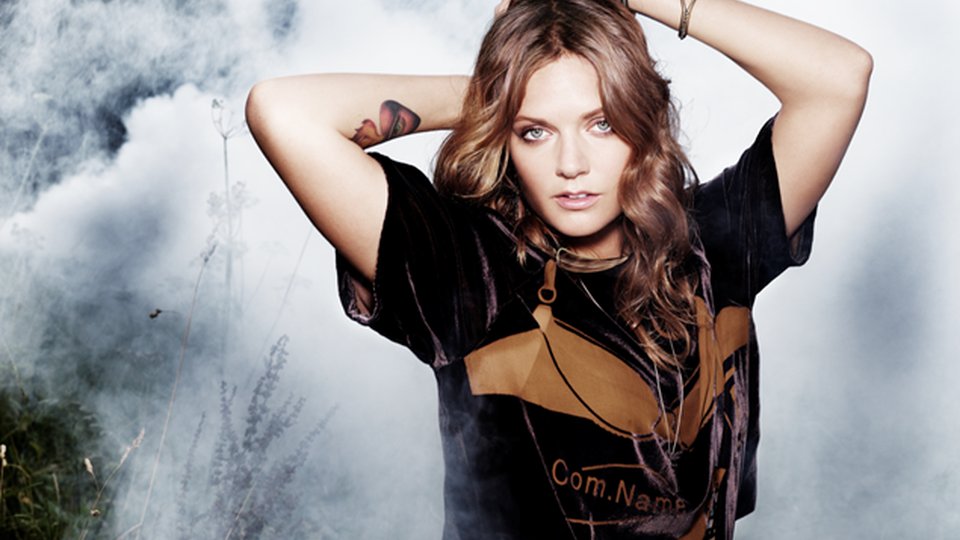 Tove Lo has premiered the music video for her new single Timebomb.

The third track to be lifted from her debut album Queen of the Clouds, Timebomb features a music video directed by Emil Nava. The clip is an emotional explosion of love, passion, and pain, illustrated by an array of couples set against the stark beauty of a desolate beach.

For the launch of the video, Tove has created a campaign website inspired by the 2009 Chatroulette phenomena. Fans can go to www.wearetimebomb.com and watch the video with a complete stranger. Tove herself will be checking in on the site giving fans the chance to watch Timebomb with her.

The single will be released ahead of Tove’s Queen of the Clouds tour this autumn. The North American run opens 28th September at North Park Theatre in San Diego. The 16-city tour, featuring fellow Swede Erik Hassle as support will wrap up October 21st with a night at Terminal 5 in New York City.

You can watch the video for Timebomb below:

Advertisement. Scroll to continue reading.
In this article:Tove Lo