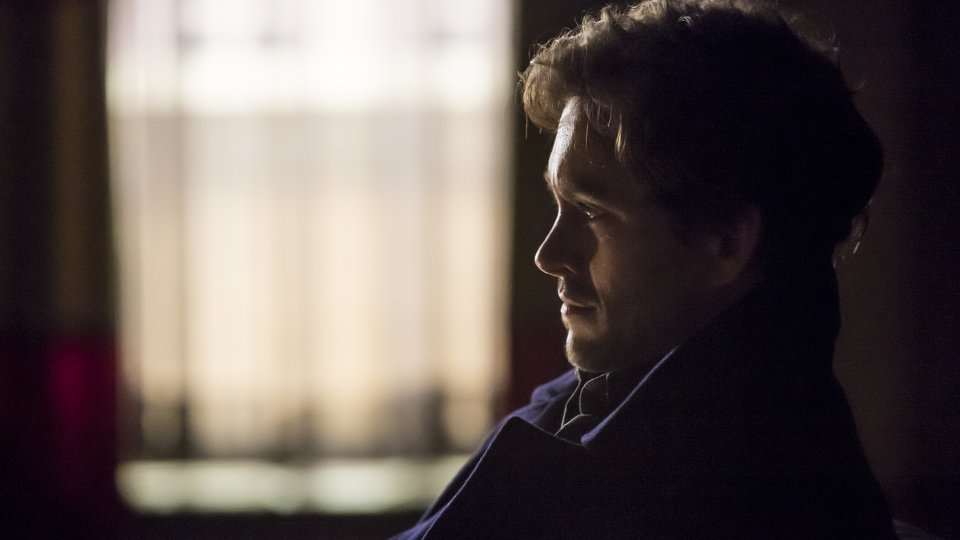 Will Graham (Hugh Dancy) was shown to be alive and well in the latest episode of Hannibal.

This article continues big spoilers so stop reading now if you don’t want anything to be spoiled ahead of the next episode.

Following the bloody season 2 finale his fate was left hanging in the balance, but he was rescued and made a full recovery in hospital. The episode tricked us into thinking that Abigail (Kacey Rohl) was still alive too but that proved to not be the case and she was purely a figment of Will’s imagination.

8 months after his recovery, Will went to Palermo to track down Hannibal (Mads Mikkelsen) and met Inspector Pazzi (Fortunato Cerlino) who was also tracking Hannibal following the discovery of the torso in the Chapel.

The next episode of the season is Secondo. Will travels to Lithuania where he gains a new ally in his search for Hannibal Lecter while Jack Crawford makes his way to Italy with some searching of his own.