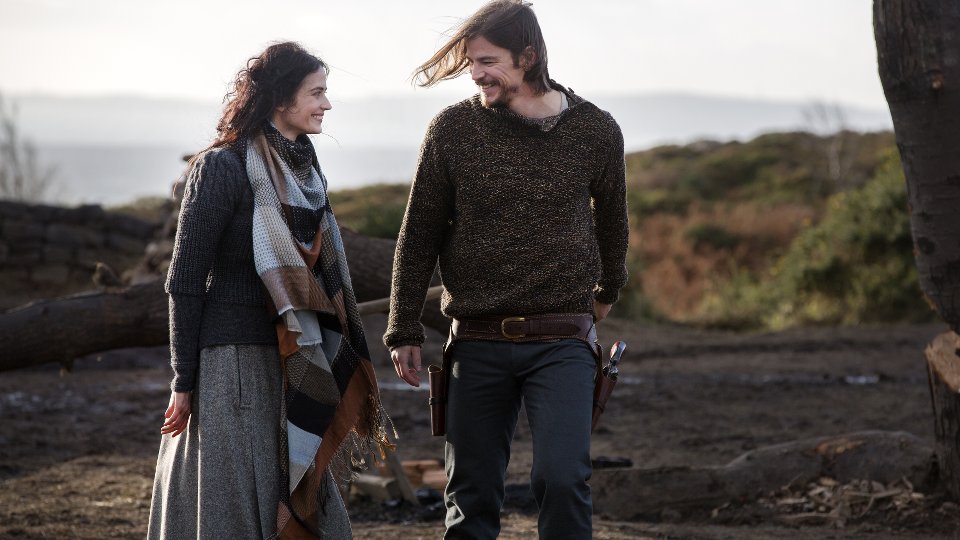 Lily (Billie Piper) made quite a splash at Dorian’s (Reeve Carney) ball during the latest episode of Penny Dreadful.

Victor (Harry Treadaway) decided to let his girlfriend/pretend cousin/resurrected protege (delete as applicable) attend a lavish ball Dorian threw for Angelique (Jonny Beauchamp). He wasn’t happy though when Dorian took a shine to her and claimed he knew her from before. Of course Dorian had sex with Lily when she was Brona in the first season, and the sexual chemistry between the two reappeared pretty quickly upsetting both Victor and Angelique.

The next episode of the season is Little Scorpion. Vanessa and Ethan flee London for the Cut-Wife’s cottage; a figure from the past resurfaces.