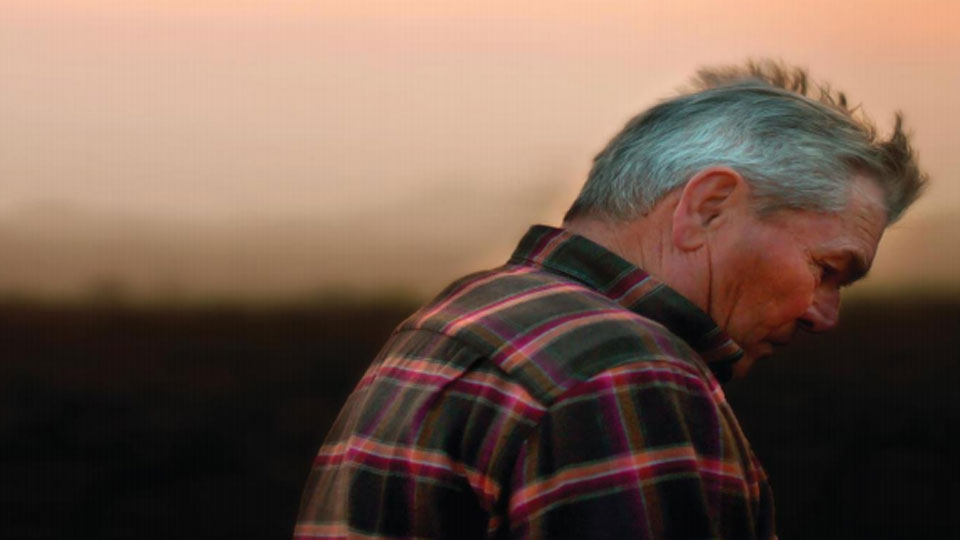 Following their critically-acclaimed and diverse spring programme of new writing which included the much-lauded WINK and Sense of an Ending, Theatre503’s autumn season stages four hugely diverse new plays. As well as supporting new writers, Jon Brittain is also welcomed back to Theatre503 after the success of Margaret Thatcher: Queen of Soho. Plus, back by popular demand, Sleeping Trees will mark the end of the season and their residency at Theatre503 with a festive treat.

Theatre503 continues to be a powerhouse of new writing and, as ever, it can be counted on as the home of groundbreaking plays. Paul Robinson, Artistic Director of Theatre503, comments: “I’m proud that despite a cold in-house producing climate on the fringe, 503 is still so firmly committed to getting work on stage. All in all the season aims to celebrate our dedication to growing talent in-house and exploiting our development models to produce work which has the 503 kite mark.”

2014 saw Theatre503’s inaugural Playwriting Award which presented an unprecedented opportunity for playwrights at all levels. Over 1600 applications were received and two winners were selected for the much sought-after prize. Their plays will now be staged at Theatre503 – And Then Come the Nightjars by Bea Roberts, directed by Theatre503’s Artistic Director Paul Robinson, and Valhalla by Paul Murphy, directed by the much acclaimed Jo McInnes (RSC, Royal Court, National Theatre).

This groundbreaking season is as follows:

Valhalla (30th September – 24th October) Valhalla explores the boundaries of scientific research and tests the endurance of human love. A scientific researcher and his wife on the brink of a transformational discovery escape to an isolated Nordic research facility. Cracks begin to appear in their marriage and they are forced to choose between conflicting allegiances while coming to terms with her traumatic past.

Rotterdam (27th October – 21st November) Rotterdam by Jon Brittain is a bittersweet comedy about gender, sexuality and being a long way from home. It’s New Year in Rotterdam, and Alice has finally plucked up the courage to email her parents to tell them she’s gay. But before she can hit send, her girlfriend reveals that she wants to become a man.

Cinderella and the Beanstalk (25th November – 2nd January) Returning after overwhelming popular demand Sleeping Trees mark the end of the season with a festive treat for those who like their Christmas pantos with a twist. They have fashioned the props, hired the costumes, booked the venue and rigged the lights; the stage is set. But on arriving at the theatre they realise they have forgotten one vital component: a cast. Theatre503 are delighted to announce that Sleeping Trees are now an associate company at Theatre503.