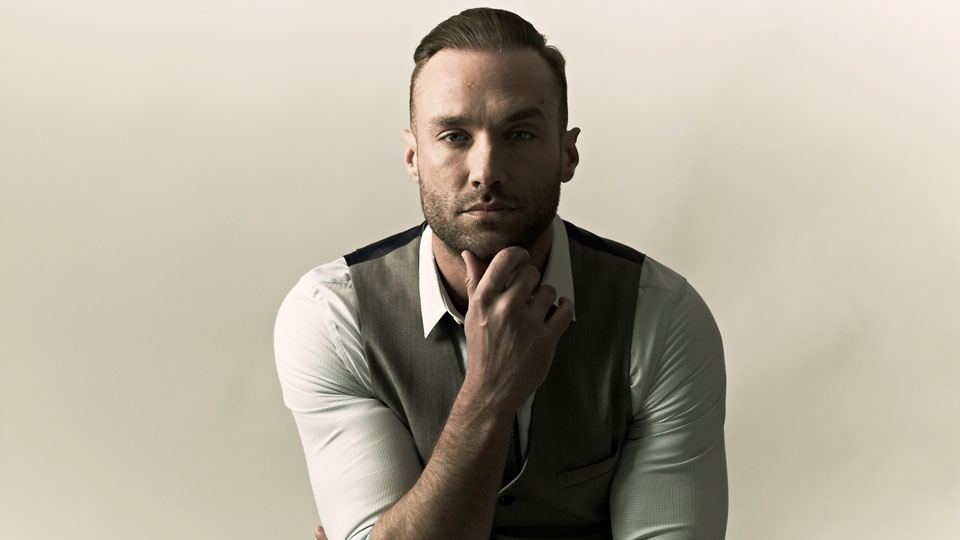 LHK Productions are whisking us off to a magical ball this Christmas time, as they announce that the spell-binding tale of Cinderella will return to Liverpool’s Epstein Theatre from Thu 10th December 2015 – Sun 3rd January 2016. Tickets are already on sale.

Producer Lee Kelly is delighted to reveal that heart-throb Calum Best will star in his panto debut as Prince Charming, and is certain to get hearts racing across the region.

The son of football legend George Best, Calum has had huge success as an international model, fronting campaigns for top fashion brands, as well as finding fame as an actor, television personality and reality TV star.

Calum Best said: “I’m so excited to be making my panto debut in beautiful Liverpool; it is a great city and one of my favourite places to visit so I am delighted to be spending Christmas there. It will be a fantastic show which I am thrilled to be a part of and I can’t wait to experience all the magic that panto has to offer. See you all at the show!”

Returning to the Epstein Theatre for their 4th festive season, LHK’s Cinderella tells the much-loved story of a beautiful young girl kept captive by her wicked ugly step sisters. When Cinders is invited to a magnificent ball at the palace, her two fiendish ugly step-sisters forbid her to attend.

With a wave of a magic wand, her very own fairy godmother appears to save the day and she is transformed in to a dazzling princess. After a magical evening dancing endlessly with Prince Charming, midnight approaches and poor Cinders has to depart before the spell is broken.

With a single glass slipper left behind, will Prince Charming be able to find his princess? Will Cinders escape the clutches of her ugly step-sisters and live happily ever after?

With a live orchestra, real Shetland ponies, lavish sets and exquisite costumes, book your tickets now for the most enchanting Panto in all the land.

The full cast who will join Calum Best this Christmas will be announced in the coming months.

In this article:Calum Best, Cinderella