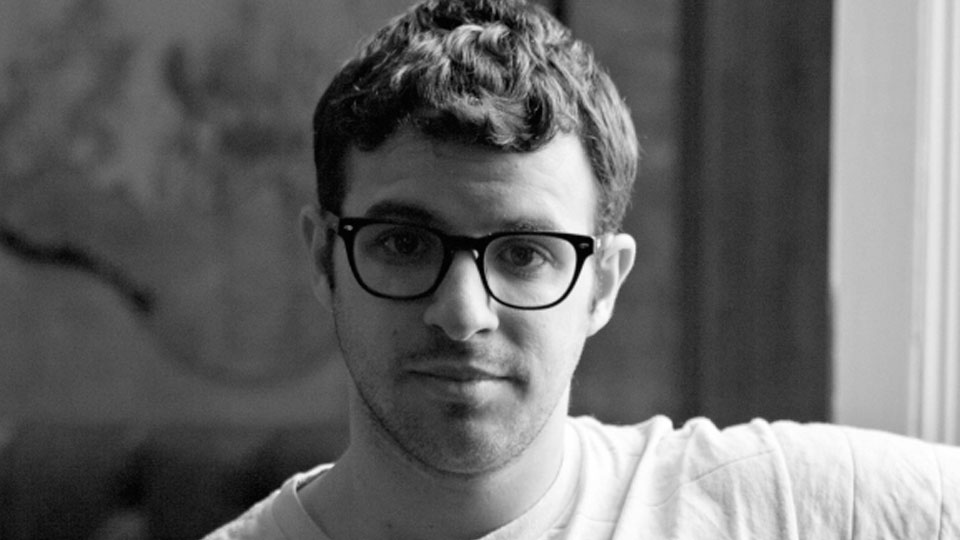 Simon Bird will play Zack, Marek Larwood will play Mr Popov (etc) and Ciarán Owens will play Ivan in the world première of The Crocodile at Manchester International Festival.

Co-produced by Manchester International Festival and The Invisible Dot Ltd, The Crocodile will run at the Pavilion Theatre in Festival Square from 14 until 18 July. Written by Tom Basden and directed by Ned Bennett, The Crocodile is based on the short story of the same name by Fyodor Dostoevsky, which was published 150 years ago this year.

Having failed to achieve the recognition that he craves and, in his opinion, deserves, self-important actor Ivan discovers that his stock is about to rise dramatically when an afternoon at the zoo with his friend Zack ends with Ivan being swallowed whole by a Crocodile…

Manchester International Festival has invited The Invisible Dot to curate a three-part programme of original works in the Pavilion Theatre at Festival Square, which includes the world première of The Crocodile adapted by Tom Basden, Adam Buxton and Friends, and late-night party-show The Invisible Dot Cabaret.

Advertisement. Scroll to continue reading.
In this article:Simon Bird, The Crocodile