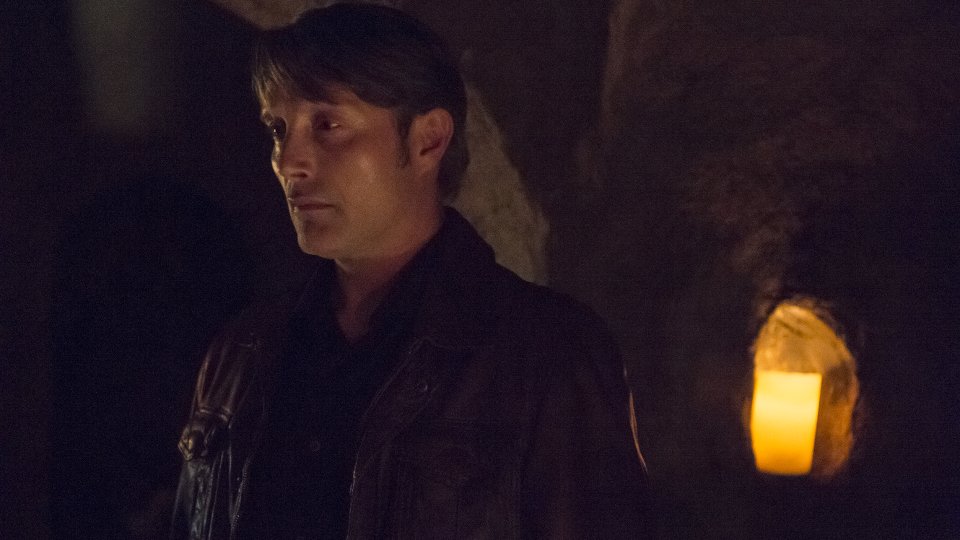 Hannibal arrived in the UK last night and the episode focused solely on Hannibal (Mads Mikkelsen) and his ‘wife’ Bedelia (Gillian Anderson).

If you want to avoid all spoilers about the new season of Hannibal then stop reading now as this article confirms the fate of one of the show’s major characters.

In the season opener, Hannibal and Bedelia were shown getting used to their new life in Florence following Hannibal’s murder of a Professor whose place he took. Tensions were rife between the two with Bedelia conflicted about her part in Hannibal’s life and making the decision to flee. She was stopped in her tracks when Hannibal arrived home with a new friend whom he promptly killed right in front of her.

Is Bedelia turning to the dark side or is she simply in far too deep?

The next episode of the season is Primavera. Eight months after he was stabbed by Hannibal, Will (Hugh Dancy) tracks his would-be killer to Italy. But he is unsure what his next move will be.