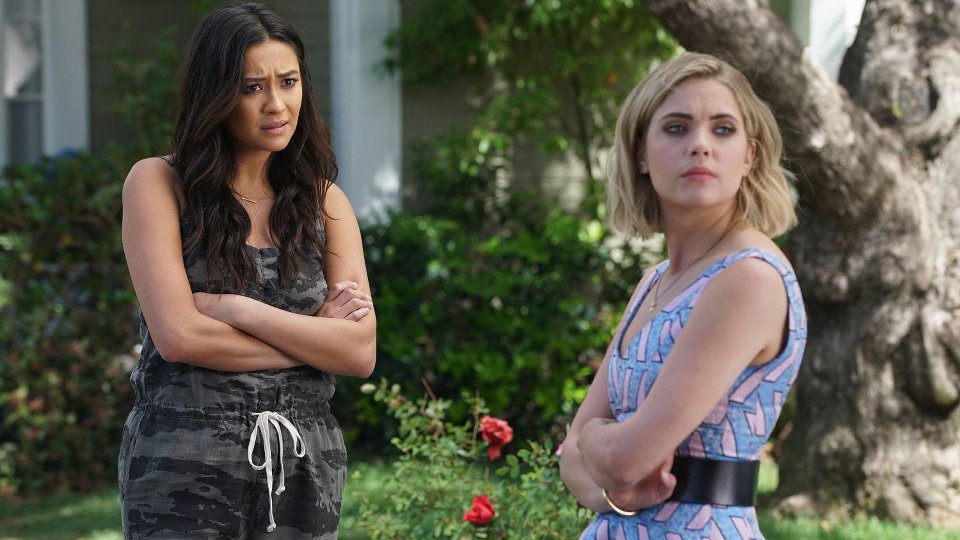 The friends struggled to cope with reality and isolated themselves from one another once they were discharged from hospital. Aria threw her energy into photography, Spencer struggled with her addiction, Emily got gun happy, and Hanna wanted a clean slate. Sara (Dre Davis) arrived at Emily’s house saying she’d upset her mother by being found in the bunker and explained the difficult relationship she had with her.

Elsewhere Andrew (Brandon W. Jones) was caught and held in police custody but the case against him is anything but solid.

The next episode of the season is Songs of Experience. The girls’ lives have been turned upside down by their captivity and each one of them is looking for answers to make sense of their ordeal.