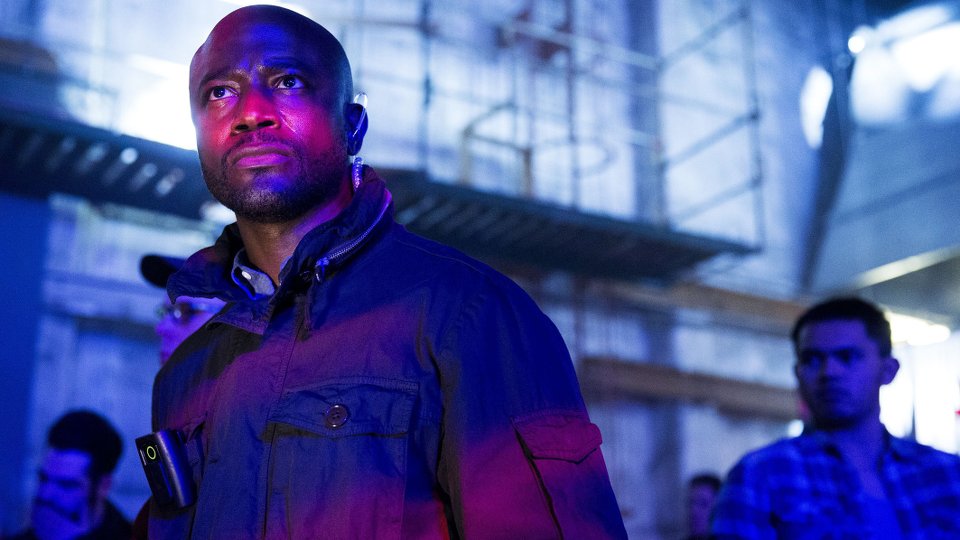 Murder in the First returns in the US and the UK this week for its second season.

For the new season, UK fans only have to wait 4 days to see the episode after the US rather than the 6 months or so we had to wait after season one. The new season features an all-new mystery with Terry English (Taye Diggs) and Hildy Mulligan (Kathleen Robertson) once again heading up the investigation.

The first episode of the season is Twenty-Fifteen. SFPD inspectors Terry English and Hildy Mulligan investigate a series of murders that could rip the city apart.

The plot for the new season is being kept tightly under-wraps so we can’t say any more than that at the moment. You’ll have to watch the season premiere to find out what’s going on!