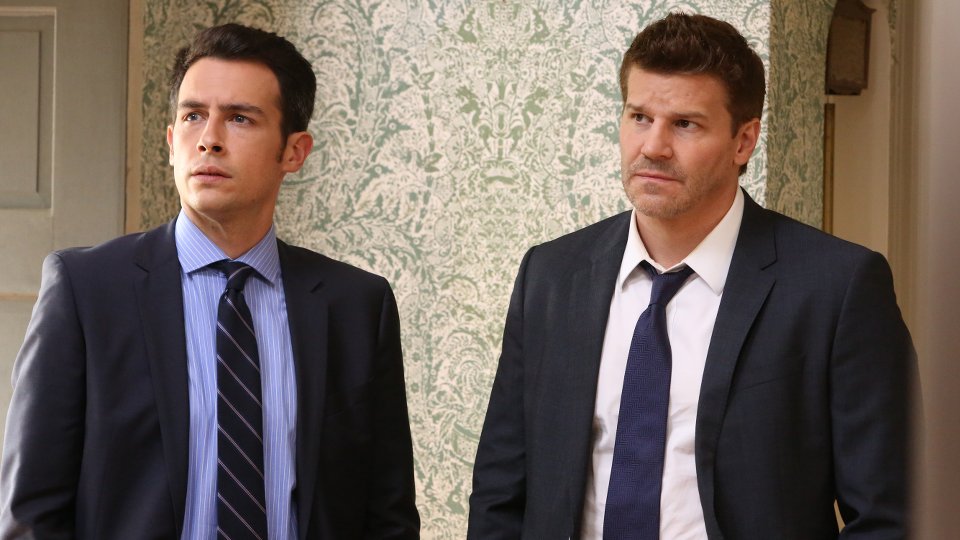 Arastoo was kidnapped by a member of the Iranian parliament to assist in a murder investigation. Cam and Booth got pulled in to help him, in exchange for their freedom. They soon realised there was much more to the murder than it first appeared.

Elsewhere in the episode Brennan found out that Booth was gambling again when his bookie showed up at their home. When Booth returned from Iran, Brennan asked him to move out.

The next episode of the season is The Woman in the Whirlpool. A cookie-jar collector’s body is found near a river, and the killer may be a fellow kitchenware enthusiast. Meanwhile, Booth struggles to accept Brennan’s decision to move out of their house due to his gambling addiction.