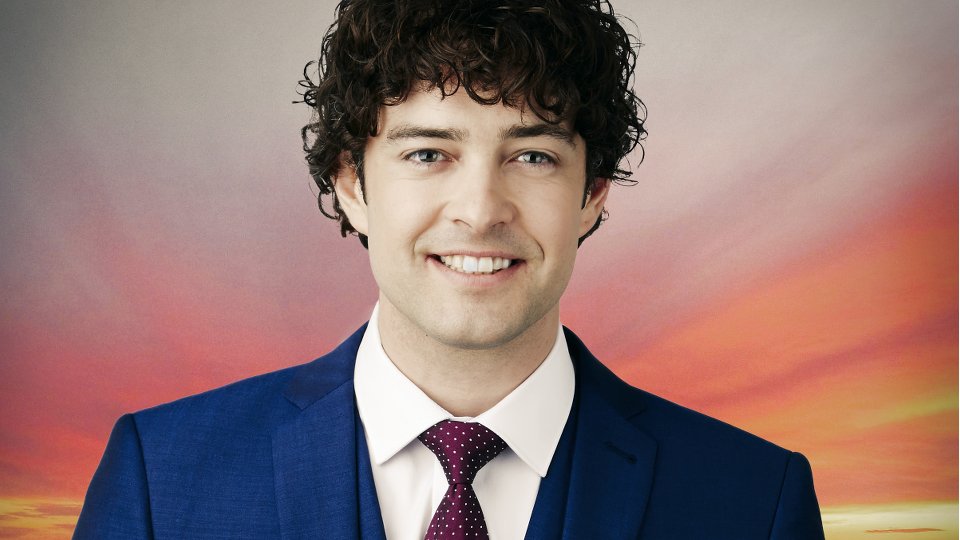 Lee Mead is hitting the road for 10-date concert tour Some Enchanted Evening.

The concert tour kicks off in July and concludes in a December with a special Christmas themed show at London’s Garrick Theatre. The tour is Mead’s fourth UK live outing and it will see him celebrating the golden age of Hollywood.

Mead will be accompanied by his band lead by MD Mason Neely. He will be joined on the tour by his Casualty co-star Amanda Henderson, who has appeared Les Miserables and Oliver in London’s West End.

The set list for the show will include Some Enchanted Evening from the 1949 Rodgers & Hammerstein musical South Pacific, Singin’ In The Rain, the standout song made famous by Gene Kelly from the 1952 MGM musical comedy, the 1937 Rodgers & Hart Where Or When which featured in the 1939 MGM film Babes in Arms performed by Judy Garland, the Jules Steyn/Sammy Cahn song I Fall In Love Too Easily from the movie Anchors Aweigh, and I’ll See You In My Dreams from the eponymously titled 1951 film.

Other classics will include One For My Baby from The Sky’s The Limit, Broadway Melody, The Way You Look Tonight from the movie Swing Time.

Mead is also recording a new studio album due for release in Spring 2016.

The full list of dates for the tour is:

For more information and tickets head over to www.leemead.co.uk

Advertisement. Scroll to continue reading.
In this article:Lee Mead