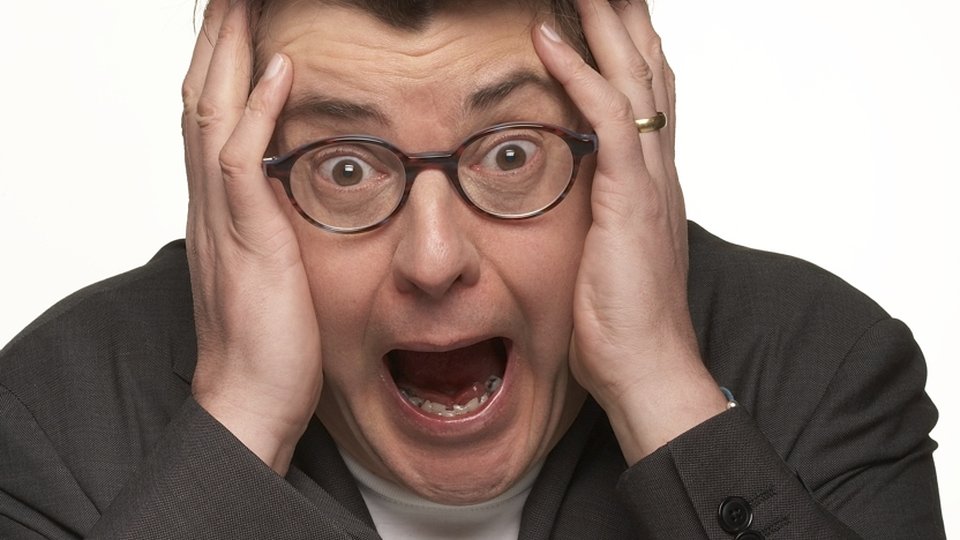 Joe Pasquale is returning to his stand-up comedy roots this July and August for the Joe Pasquale Summer Tour 2015.

The new tour is the first time Pasquale has taken a comedy show on the road since 2013. Last year Joe and his twin brother Raynard opened a chip shop with the Dalai Lama in Skegness, called Batter Me, I’m Yours! But due to an accident with a pickled egg the Lama pulled out and opened a rival chip shop called the Dalai’s Deep Sea Sausage, which resulted in a surf and turf war, it was saveloys at 40 paces…. If you want to know more come and see this show, it’ll blow your mind, well at least your chips!

The tour follows Pasquale’s stint in Spamalot where he played King Arthur. He started the role in the West End and has still be touring with the show two years later.

For more information and ticket details head over to www.joepasquale.com