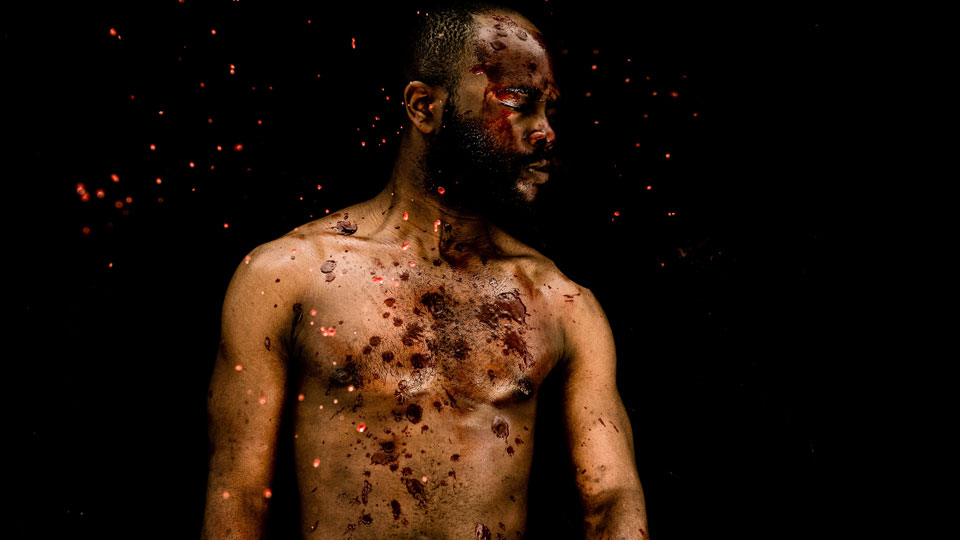 The season comprises two of the most explosive plays ever written in fresh, bold and radical new productions.

In 2016 a government­commissioned report on the ban on women serving in close combat roles will be published. Defence Secretary Michael Fallon said armed forces roles “should be determined by ability and not gender”. An all­new, all­female production of Shakespeare’s war play, King Henry V follows Henry and her band of brothers as they face the challenges of life on the front line, exploring the role of women in the military, leadership and the legacy of empire. King Henry V marks the Lazarus debut at The Union Theatre. King Henry V will be played by Lazarus Associate, Colette O’Rourke.

Tamburlaine the Great by Christopher Marlowe

Dictator, lover, husband and murderer, Tamburlaine the Great, hits the stage in an all new gripping, physical and brutal production. Controversial writer, Christopher Marlowe’s fierce and ferocious play follows Tamburlaine and his thirst for power. The crown is within his reach and nothing, not even God, can stand in his way. Returning to the company after his critically acclaimed performance of Coriolanus, Lazarus Associate, Prince Plockey takes on the title role of Tamburlaine the Great.

Tamburlaine the Great marks Lazarus’ return to the Tristan Bates after their sell-out productions of Shakespeare’s Troilus & Cressida and Coriolanus in 2014 and the award­-winning production of The Tragedy of Mariam in 2013.