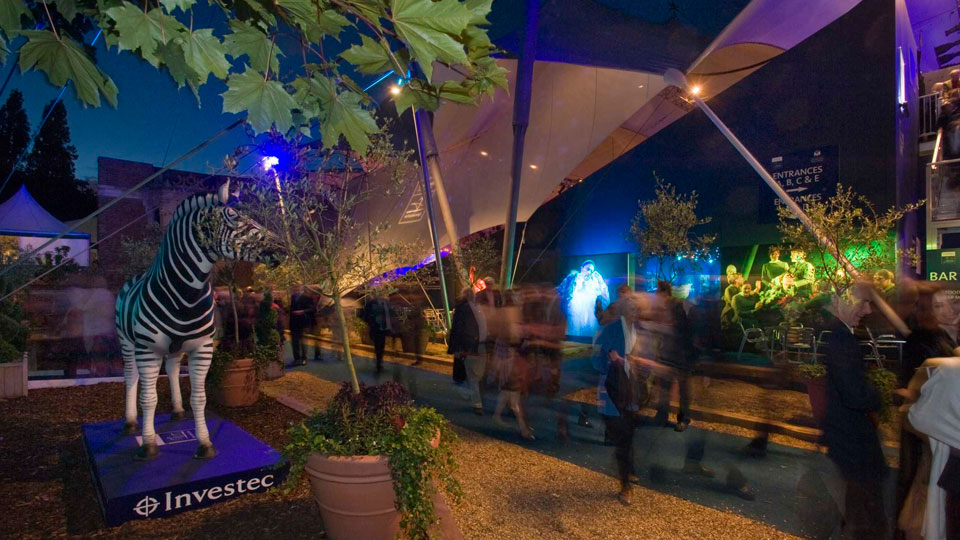 Opera Holland Park and sponsor Investec Wealth & Investment are pleased to announce the release of 350 tickets for under 30’s priced at just £20 each. Ten tickets on the Investec Under 30’s scheme will be available for every performance of the coming season which opens on 2nd June with Puccini’s Il trittico.

This new scheme is in addition to the existing 1,000 free tickets for young people aged between 7-18 years, 500 free tickets for 60+ patrons and 2500 Inspire seats priced at just £17. The seats on the scheme will be located in the areas normally priced at between £40 and £50. Supporting its aims to make opera more accessible, Opera Holland Park has already made reductions in its general pricing for 2015 of up to 28% for some tickets.

Opera Holland Park is one of the most popular and highly-acclaimed events in London’s musical calendar and their 19th season includes a mixture of five new productions and revivals in 36 main-stage public performances. The City of London Sinfonia will accompany all these productions for their 12th year as house orchestra. A particular highlight is the first-ever professional London performance of Jonathan Dove’s contemporary opera Flight.

The season opens with Puccini’s powerful Il trittico. These three one-act operas portray a diverse spectrum of human emotion; the heartbreak and tragedy of Suor Angelica, the terror and jealousy of Tabarro’s murder and the comedy of Gianni Schicchi suffused with the darker side of human nature (a revival of OHP’s 2012 production). It is hard to imagine many more potent theatrical experiences.

Jonathon Dove’s Flight is a warm, honest and funny opera based on a true story of a refugee trapped and living at a major international airport. The music is gloriously melodic, inventive and accessible. Flight – funny, touching and life affirming as it is – has become one of the most popular and performed British operas in recent decades.

One of the great operas of the 19th Century, Aida is more than an epic procession: the choruses, scale and the perception are countered by a deeply intimate final dénouement. The opera has its Kings, Princesses and High Priests but, at the final reckoning, the frailty of individual human nature is the most powerful image we are left with. Verdi gave his masterwork some of the greatest choruses and arias of the era and it is rare for this opera to receive productions at houses in London. This is a new production and its debut at Opera Holland Park.

Delibes’ Lakmé is perhaps best known for the flower duet, used for many years in a well-known airline’s advertisement. It is beautifully balanced from a musical point of view, has real heartbreak at its centre and belongs in the stable of opera that absorbed influences from the orient and developed this exoticism into high art. The opera remains a relative rarity in London and OHP are excited to stage this new production. The performance on Monday 27th July sees the return of the highly successful Christine Collins Young Artists to the OHP stage. This year, 16 named roles across the season are taken by past participants of the Christine Collins Young Artists scheme.

For details about the free tickets schemes and concession prices please telephone the box office on 0300 999 1000 or visit https://bookings.operahollandpark.com/.

In this article:Opera Holland Park