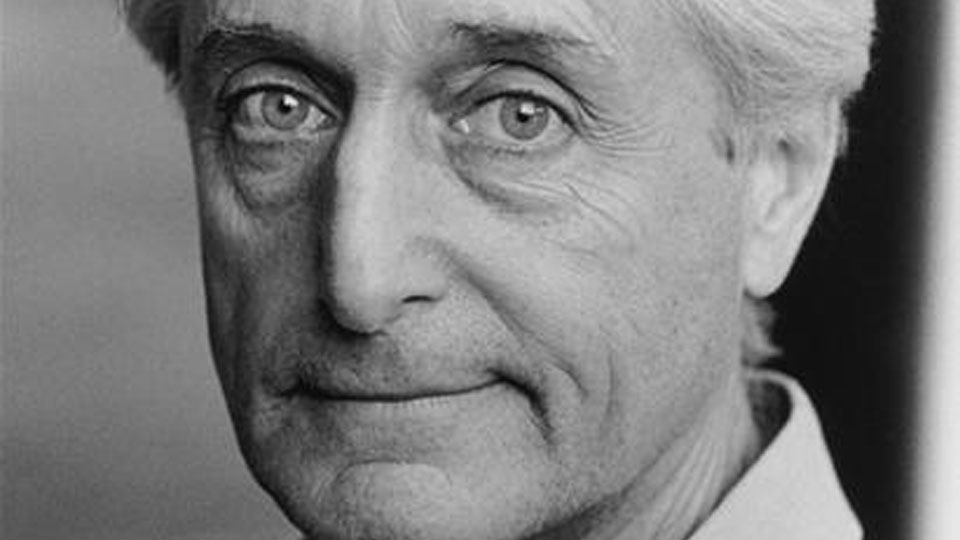 Producers have announced that actor Peter Bowles has left the cast of the world premiere production of Stop!… The Play.

Bowles, 78, a stage veteran, left the production as rehearsals were about to begin… leaving the producers with a race against time to replace him.

James Woolley has now stepped in to take his role in Stop!… The Play, a madcap, theatrical comedy by David Spicer, in which the worst night in the theatre becomes the most hilarious play in town.

It will still open as planned in the West End with a cast headed by Adam Riches (2011 Foster’s Edinburgh Comedy Award winner) at Trafalgar Studio 2 for a 4-week season from Tuesday 2nd June – Saturday 27th June.

Producer Timothy Beckmann, a former Reduced Shakespeare Company member, said: “It has been a bit of a nightmare… but just the sort of calamitous event that occurs in each scene of our play! Mr Bowles had a last-minute change of heart and we have to respect his decision. We are thrilled that another veteran of stage and screen, James Woolley, was available and stepped in at such short notice to save the day. Rehearsals are now going great guns.”

Act 1 of Stop!…The Play is set in a rehearsal room as five neurotic actors, one inexperienced director and an overworked stage manager, battle with the task of mounting what is surely the world’s most terrible play. Act 2 is the hysterically chaotic first night.

The cast features Adam Riches as The Leading Man, James Woolley (The Borgias) as The Seasoned Veteran, Tosin Cole (Hollyoaks) as The Hollywood Cameo, Hatty Preston (The Royals) as The Leading Lady, Hannah Stokely (Skyfall) as The Perennial Co-star, Charlie Cameron (National Theatre Macbeth) as The Stage Manager and Ben Starr (Survivor) as The Director.

For the Trafalgar Studios dates, book through www.atgtickets.com.