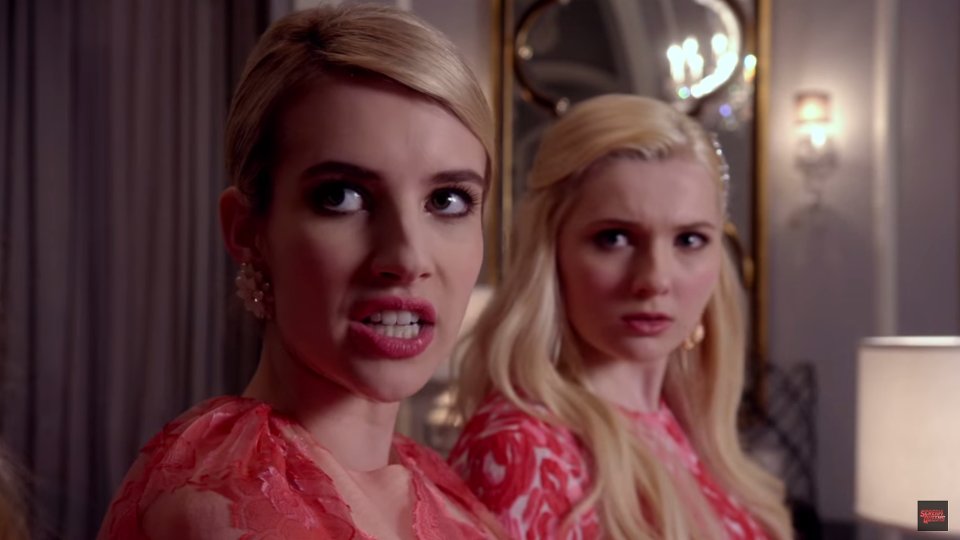 The tease for Scream Queens has been going on for a while and finally we have some footage from the show to feast our eyes on.

From the creators of Glee and American Horror Story, Scream Queens is a comedy/horror series that focuses on a string of murders at a sorority house. The 30-second teaser trailer shows some of the scares that are coming up and teases a devil-looking killer hellbent on offing the young and beautiful cast.

The new teaser comes following the release of a series of short teasers and posters creating a buzz for the show long before it arrives on our screens.

Scream Queens will debut in the US this autumn and is expected to follow shortly after in the UK.