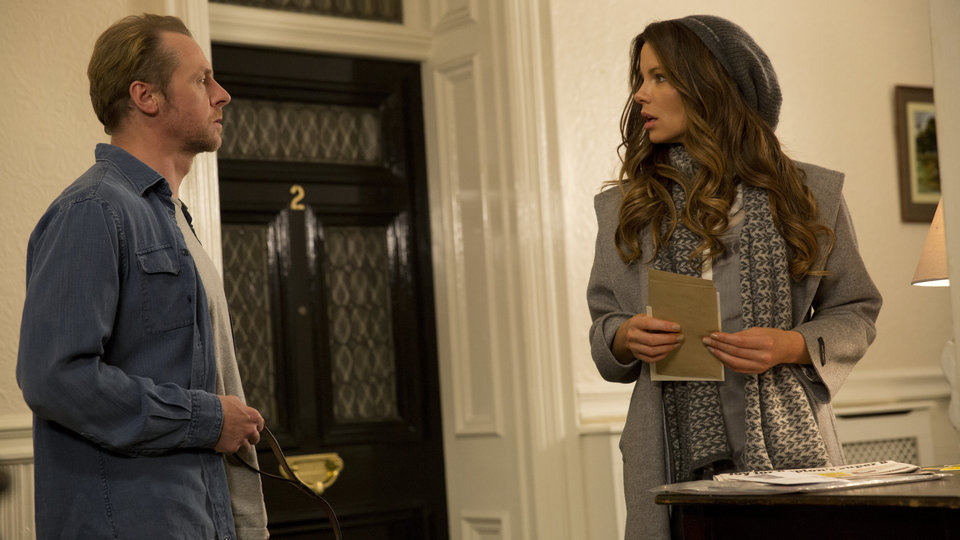 Absolutely Anything is the story of an ordinary man, given extraordinary powers, who has unknowingly got the fate of the world in his hands.

Check out the new trailer below.