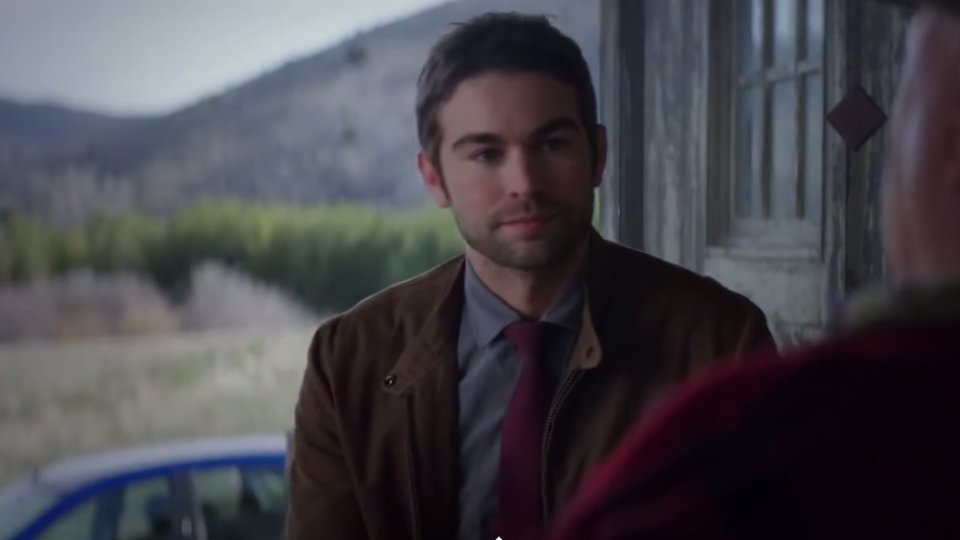 ABC is the latest network to unveil the first-look trailers for its new shows ahead of the 2015-16 season.

There’s no word yet which shows will be making it over to the UK but there’s plenty of variety coming to the network in the US. Amongst the new shows are the Shonda Rhimes produced The Catch, Ken Jeong’s comedy vehicle Dr. Ken, and Chace Crawford’s TV comeback Oil.

Find out more about the shows and watch the trailers below:

Plot: A frustrated doctor juggles his career, marriage, and family.

Of Kings and Prophets

Plot: A biblical drama centered around a battle-weary king, a powerful and resentful prophet, and a resourceful young shepherd.

Plot: A couple looks to cash in on the modern-day oil boom in North Dakota.

Plot: A look at the lives of young FBI recruits training at the Quantico base in Virginia.

Plot: Follows a female forensics accountant whose career specialty is exposing fraud for a living.

Plot: A community is rattled when a politician’s son, who was presumed murdered years ago, returns home.

Plot: A revival of the popular characters on the small screen.

Plot: A family’s bond is strengthened when the youngest son tells his parents that he’s gay.

Plot: An unreliable man-child takes care of his brother’s kids. A TV adaptation of the 1989 comedy.

In this article:Dr Ken, Of Kings and Prophets, Oil, Quantico, The Catch, The Family, The Muppets, The Real O'Neals, Uncle Buck, Wicked City