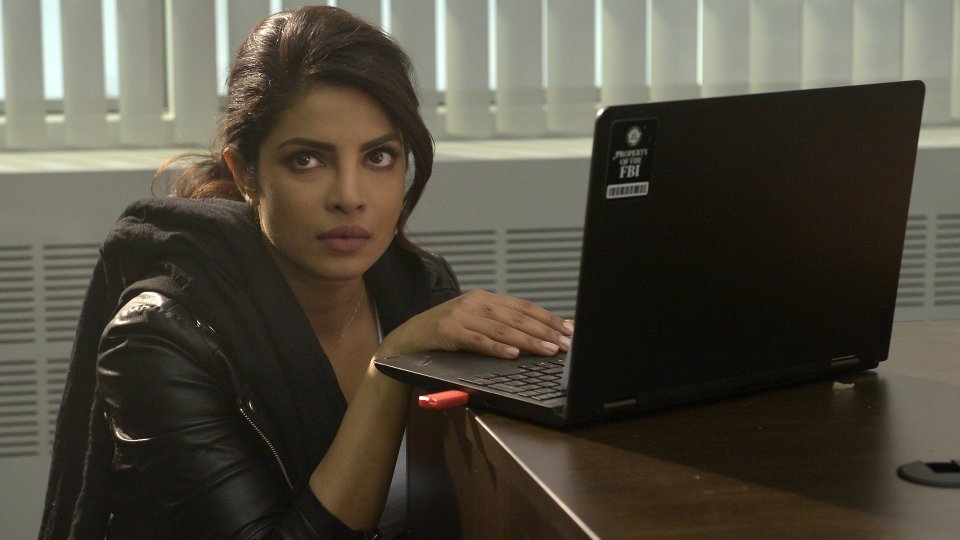 It’s been a blood bath in the US this week in terms of shows getting cancelled and one of the latest victims is Quantico.

The thriller, which stars Priyanka Chopra as Alex Parrish, has only just begun its third season in the US but ABC has dropped the axe. It’s no secret that Quantico has struggled since it debuted in 2015 with the second season nearly halving the average viewership of the first.

The third season saw Michael Seitzman replace show creator Joshua Safran as showrunner, who radically overhauled the show. Instead of dealing with a dual timeline over 22 episodes as the first two seasons did, season 3 has scaled back the cast and changed the format to a case of the week style formula.

Ratings for the retooled show have been down on the previous season and the latest episode dropped under 2 million.

It’s unclear yet if the show will tie up loose ends for fans. The season had already finished filming when the cancellation was announced so it’s safe to say a disappointing cliffhanger may be in store.

In this article:Priyanka Chopra, Quantico