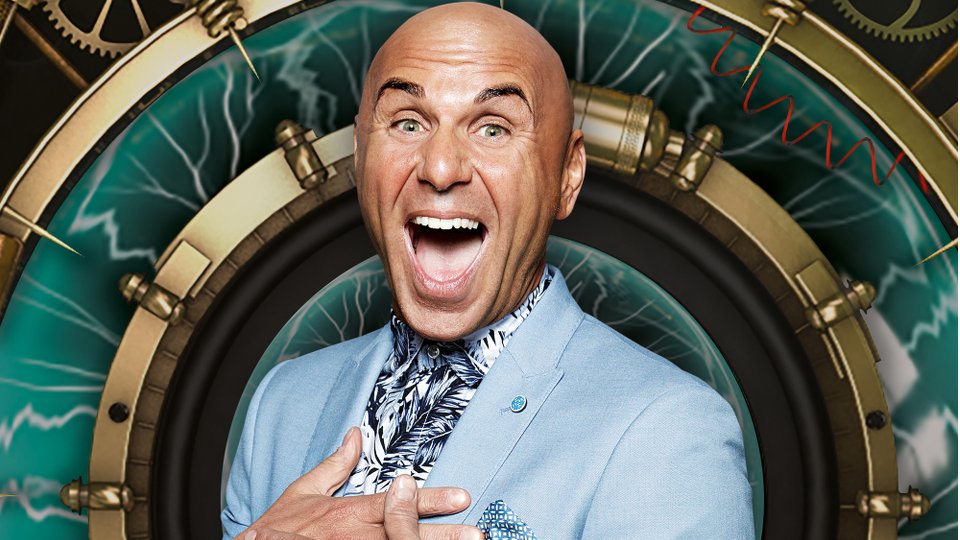 Big Brother: Timebomb evicted its first housemate during last night’s live launch, minutes after the housemates had entered the house.

Emma Willis surprised the housemates with the first live eviction after viewers were given the opportunity to vote via a free poll on the Big Brother app. Viewers selected five housemates to take part in the first task and they chose Adjoa, Jack, Jade, Nick and Simon.

Standing in front of five Timebomb podiums, each housemate took it in turn to find out what Big Brother had in store for them. Jack got immunity and he will receive 3 immunity passes throughout the series. Nick got nominations, and he will have to nominate face to face throughout his time in the house. Jade got luxury and she will receive a luxury shopping budget, exclusively for her to use at some point during her time in the house. Adjoa received nothing, and Simon received an eviction.

Simon left the house to boos and told Emma, “For my five minutes of fame it was fantastic, I’ve got a career to go back to…its showbiz. I’ve had so many rejections in my career it’s just one of many, its showbiz…I would have been fabulous buy that’s the way it goes. I think they will have a really fantastic summer.”

Big Brother will drop the next Timebomb at 9pm on Friday. Big Brother: Timebomb continues tonight at 10pm on Channel 5.