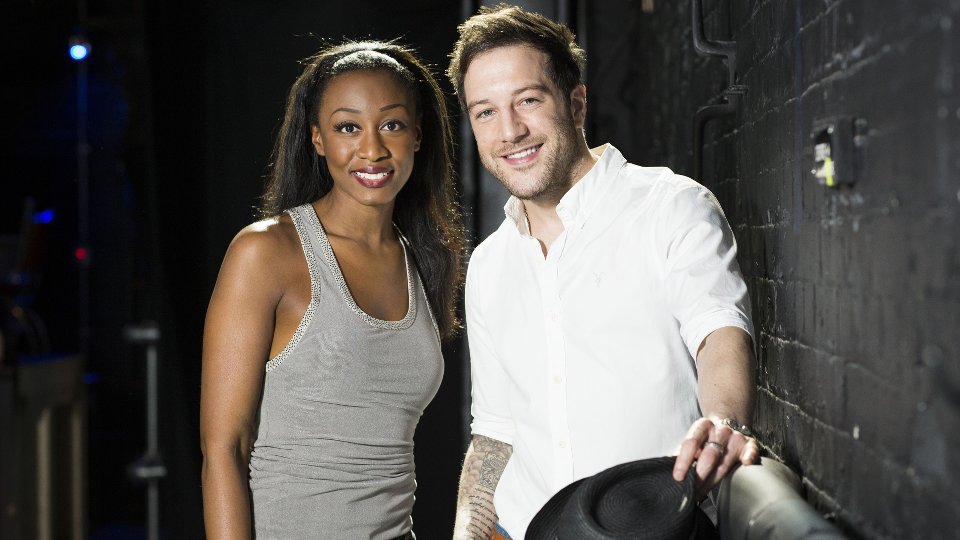 Matt Cardle will join West End hit Memphis The Musical it has been announced.

The singer-songwriter and former X Factor winner will take over the role of radio DJ Huey Calhoun from 6th July 2015. He will follow in the footsteps of Killian Donnelly who originated the role in the West End.

Matt will appear alongside Beverley Knight who has extended her run as club singer Felicia Farrell through October 2015.

Talking about joining the show Matt says, “I’m thrilled to be making my acting and West End debut in Memphis. From the first time I saw the show I felt I had a real connection with the character of Huey. It’s no secret that I worked for many years before my breakthrough as a musician. I started my first band when I was 12 years old and spent at least 15 years recording albums and sending demos to record companies before finally having my voice heard. It was the united love from family and friends, similar to that at the heart of the Memphis story, that saw me through. I am truly honoured to be sharing the stage with the incredible Beverley Knight, I’ve admired her work for such a long time and can’t wait to get started in the show”.

Beverley add, “I can’t wait to continue my Memphis journey into the autumn with Matt – who will be a fantastic addition to our Memphis family. We all know he has a “fantastical” voice; I think many will be wonderfully surprised by his ability on stage. We are all going to miss Killian when he leaves but his last few weeks will be party time at the show! Bring it all on! Hockadoo!”

Booking for Memphis The Musical at the Shaftesbury Theatre continues through to the end of its scheduled run in the West End on 31 October 2015 with early plans in progress for a major tour of the UK and Ireland from Autumn 2016.

For more information and tickets head over to memphisthemusical.com

Advertisement. Scroll to continue reading.
In this article:Matt Cardle, Memphis The Musical